This update may be amended throughout the day so be sure to check back. If you have any ideas for the site, be sure to send them in
With the new generation upcoming, and the Chatroom has been rife with discussion while the WiFi Chatroom has been a place for battles, trades and Friend Safari hunting, so be sure to visit them. Our Forums have also had these discussion and are a bustling trade and competitive section for the games. Be sure to like our FaceBook Page.
Last Update: 18:10 BST
Edit @ 16:06: New Screenshots | Edit @ 17:36: VGC European Championships Details 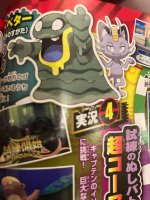 The first images from CoroCoro have leaked and have revealed the latest news on Sun & Moon. As always, do note that translations are preliminary while we work on them. In the first image, we see Alolan Grimer, which appears to be a Poison/Dark-type.
10:20: From the same source, but currently without pictures so it's unconfirmed, Jangmo-o's evolution is in the magazine, and is Dragon/Fighting-type, and that Type: Null it evolves into a Pokťmon called Shiruvadi (シルヴァディ) and that either Null or its evolution change type based on items it holds. We'll bring confirmation of this as and when it comes so keep checking back.
12:50: The same source says that Shiruvadi has got the ability "AR System" which changes its type based on the hold item.
14:06: The same source also says that Jangmo-o's full evolution line is in CoroCoro. Its evolution is known in Japan as Jarango and Jarango then evolves into Jararanga. Once again, this remains unconfirmed until images surface 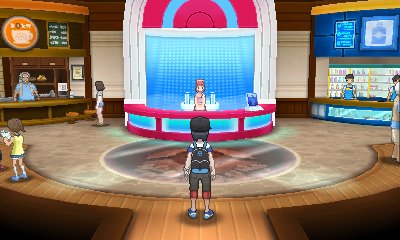 In the past couple of weeks, there have been numerous preview events in London and San Francisco where the media were able to play Pokťmon Sun & Moon for a short time in order to create a preview. Along with these previews, several new screenshots have been released and so I have added these screenshots to our pre-release screenshot page. Click the image to go to the page
Edit @ 18:10: One preview mentions that the move Tackle has had its Base Power reduced from 50 down to 40

Some further details have been released for the upcoming European International Championships for VGC. This is one of four large events through the year, replacing the National Championships. It will be held in the ExCel in London on December 9th through December 11th and runs Sun & Moon rules. First, Masters will run the full three days while Juniors and Seniors only runs on Saturday & Sunday. Juniors & Seniors have an entry fee of £25 while Masters has one of £40
The event begins on Thursday December 8th with the Masters Player Checkin at 6pm, followed by the Player Meeting at 9am on Friday December 8th. Battles begin at 9am each day with Sunday being the Top 8 for both VGC and TCG 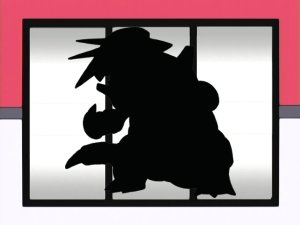 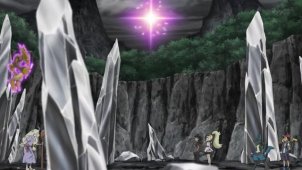 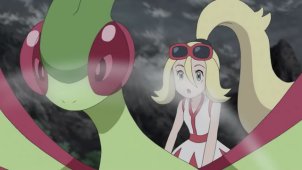