Pokémon the Movie Secrets of the Jungle

The 23rd Pokémon movie was revealed in a preview trailer following the movie Mewtwo Strikes Back EVOLUTION. This reveal showcases Ash and Pikachu in a forest with a shrine identical to the shrine in Pokémon 4 Ever. It was then revealed that the movie features the Pokémon Zarude and Celebi. Following a delay due to the global pandemic, the movie was then set for release in Japan on December 25th 2020 and announced as Secrets of the Jungle in the west for a 2021 release

This is a story of a slighly unusual parent-child relationship involving one Pokémon and one human.
In the depths of a jungle in the middle of nowhere, we find Okoya Forest, a Pokémon paradise operating with strict laws.
The stubborn and obstinate Zarude lived there with his kin, but one day he discovered a human baby by the riverside.
"Human, this is..."
Zarude could not allow himself to abandon it, so he decided to disobey the law of the forest, leave his tribe behind, and live alone with the child, whom he named Koko.
It has been 10 years since this Pokémon first started to raise this human. Koko meets Ash and Pikachu as they visit Okoya Forest. This is the first "Human friend" he has ever made. And little by little, questions start to sprout deep in the mind of a boy who had been fully convinced he was a Pokémon.
"Father, am I a human?" Am I a Pokémon? Or am I a human? As Koko ponders this, one days sees the sound of uninvited human footsteps approach Okoya Forest, signalizing a drastic change to the peaceful days it has thus far been enjoying. 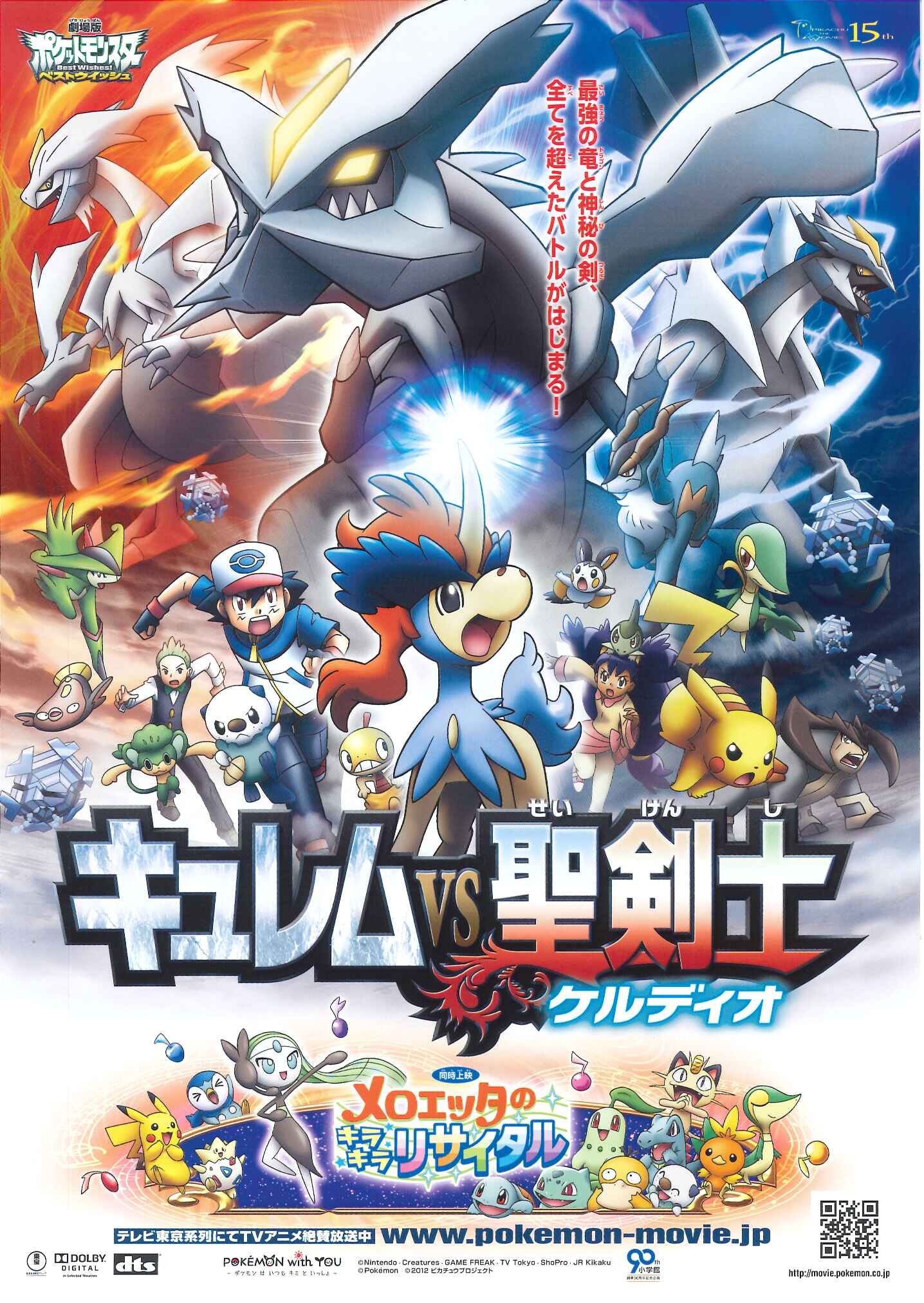