Be sure to check yesterday's update. This update will be updated throughout the day. If you have any ideas for the site, be sure to send them in
With the new generation upcoming, and the Chatroom has been rife with discussion while the WiFi Chatroom has been a place for battles, trades and Friend Safari hunting, so be sure to visit them. Our Forums have also had these discussion and are a bustling trade and competitive section for the games. Be sure to like our FaceBook Page.
Last Update: 17:04 BST
Edit @ 07:44: Pokémon Sun & Moon | Edit @ 09:07: Pokémon Comaster | Edit @ 16:07: Generations Anime | Edit @ 17:04: New Nintendo 3DS in North America 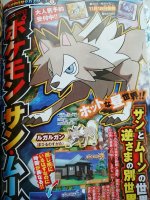 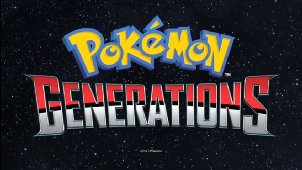 The Pokémon Company has announced a new series of shorts called Pokémon Generations. These shorts will go live on Youtube weekly through to December 23rd 2016 and will last 3 to 5 minutes. They will feature various timeless moments from each generation of Pokémon games. Pokémon Generations is to consist of 18 episodes. The first two launch September 16th 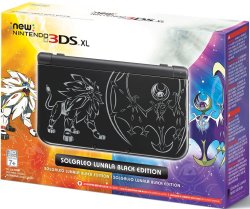 It has been confirmed that the special Solgaleo & Lunala New Nintendo 3DS XL, previously announced for Europe and Japan, is to hit North America. It is to be released in North American teritories on October 28th 2016. It does not come packaged with Pokémon Sun or Pokémon Moon and will retail for $199.99 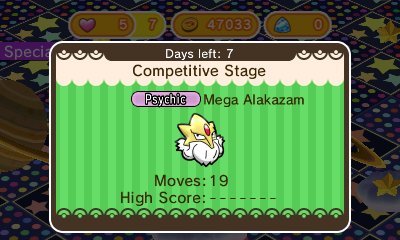 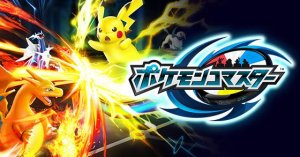 The smartphone game, Pokémon Comaster, has had a new version update. This update brings the game up to Version 1.2.2. This patch adds the special Roger Fes special event and Electivire (EX), Jigglypuff (R) figures exclusive to it. In addition to that, Aggron (EX), Magmortar (EX) Weavile (R), Mawile (UC) and Totodile (UC) have been added to the Trevo. Full patch notes have been added to our section and our Figures Listing has been updated with the changes.