This update will be updated throughout the day. If you have any ideas for the site, be sure to send them in
With the new generation upcoming, and the Chatroom has been rife with discussion while the WiFi Chatroom has been a place for battles, trades and Friend Safari hunting, so be sure to visit them. Our Forums have also had these discussion and are a bustling trade and competitive section for the games. Be sure to like our FaceBook Page.
Last Update: 16:28 BST
Edit @ 16:28: Hyper Training 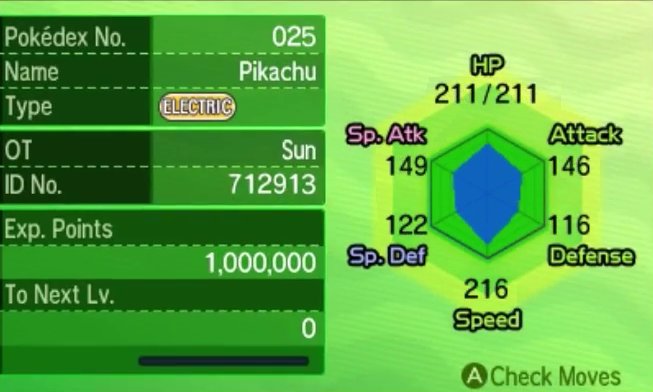 Earlier this week, the Youtube Channel for the Japanese magazine, V-Jump, put up a video detailing IVs in Pokťmon. In this video it gave a bit of clarification into the process. In the video, it showed three different Garchomp with different IV spreads and each of them used a Silver Bottle Cap at Hyper Training. This allowed for one stat to be increased, in this case the Attack was increased on all three Garchomp. This means that you'll be able to use the Silver Bottle Cap in exchange to increase one stat only. It was also mentioned that there may be a Gold Bottle Cap, and questioned if it will be used to increase multiple stats to their maximum. It is still not known how the Bottle Caps can be obtained and if there's a limit to the amount you can find. We'll bring more on Hyper Training and Sun & Moon as it comes 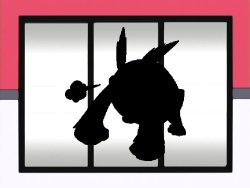 Today marks the one-hundred & forty-sixth entry into the Generation VI competitive field with a Unova Pokťmon. These entries are created by the visitors for the visitors and then compiled by our writers Miror, Psynergy, EKZ1505 & KillerDraco. To get involved, Click here for the discussion forum
Today, we are covering a Pokťmon introduced in the fifth generation.  When one is injured in a fierce battle, it hardens into a stone-like form. Then it meditates and sharpens its mind. Its internal fire burns at 2,500 degrees Fahrenheit, making enough power that it can destroy a dump truck with one punch. So, here it is, the one-hundred & forty-sixth entry, Darmanitan.