This update may be amended throughout the day so be sure to check back. If you have any ideas for the site, be sure to send them in
Since the reveal of Pokťmon Ultra Sun & Ultra Moon, the Chatroom & Discord Chat has been rife with discussion while the WiFi Chatroom has been a place for battles & trades, so be sure to visit them. Our Forums have also had these discussion and are a bustling trade and competitive section for the games. Be sure to like our FaceBook Page.
Last Update: 00:32 BST
Edit @ 20:09: Episode Title 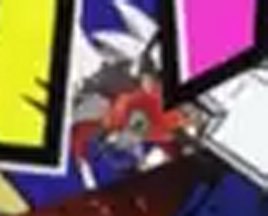 The first images from CoroCoro has been released, showcasing the cover of the magazine. With this, hidden away in the cover is an image that looks very similar to Lycanroc, just with a different colour scheme and a few aesthetic changes. We're currently awaiting further images from the magazine to confirm what this means. Do note, this is not currently confirmed to be related to Pokťmon We'll bring more as it comes
It has also been confirmed that Shigeru Ohmori is to showcase theworld first Ultra Sun & Ultra Moon news during tomorrow's Pokťnchi episode, due to air at 00:00 BST / 19:00 EDT / 16:00 PDT. We'll bring full news as it comes

A Japanese TV guide has released a set of new episode titles for Pokťmon Sun & Moon in Japan. This episode is due to air on September 7th. It features Ash & co. deciding to use Charjabug to help enter a car race, but Sophocle's Charjabug doesn't seem to make the car go fast
Episode 984: Dash, Charjabug! 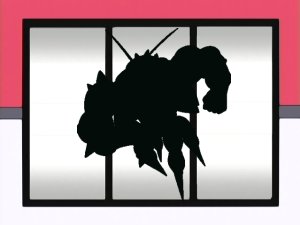