Be sure to check yesterday's update for two brand new Pokémon. This update may be amended throughout the day so be sure to check back. If you have any ideas for the site, be sure to send them in
Since the reveal of Pokémon Ultra Sun & Ultra Moon, the Chatroom & Discord Chat has been rife with discussion while the WiFi Chatroom has been a place for battles & trades, so be sure to visit them. Our Forums have also had these discussion and are a bustling trade and competitive section for the games. Be sure to like our FaceBook Page.
Last Update: 19:35 BST
Edit @ 08:25: Pokémon Duel | Edit @ 19:35: Charizard Distribution 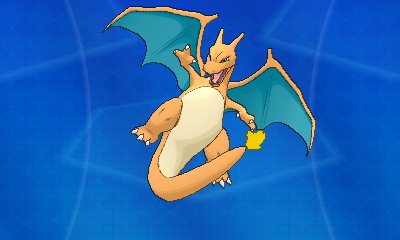 It has been confirmed that Charizard will be distributed via code at Target stores across North America from October 1st. It is Level 50 with the moves Dragon Dance, Flare Blitz, Fly & Earthquake and holds a Red Card. It runs until October 14th. No other international distributions of this event have been announced. Our Event Database has been updated to include the details of this event

The mobile game, Pokémon: Magikarp Jump, has received a new update bringing it up to Version 1.3.2. This update allows for you to clear the game's cache and also gives you an incentive to back up your data. The first time you back up after this update will reward you with 10 Diamonds. For full details on the game, click the image

The smartphone game, Pokémon Duel, has a new event style, the Team Match and pre-registration is open for the first one. In Team Match, you select one of three teams andduring the event time you need to open Time Boosters to rack up Team Points as well as winning Duels. The team who opens the most boosters during the event will win. Within this event,, the Time Boosters open in half the time and you can get Booster Enhancers to get more Team Points. Pre-Registration is open until Tuesday. 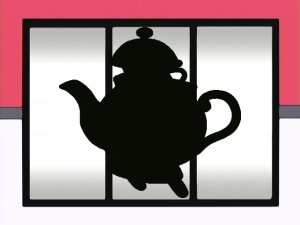