This update may be amended throughout the day so be sure to check back. If you have any ideas for the site, be sure to send them in
Since the reveal of Pokémon Ultra Sun & Ultra Moon, the Chatroom & Discord Chat has been rife with discussion while the WiFi Chatroom has been a place for battles & trades, so be sure to visit them. Our Forums have also had these discussion and are a bustling trade and competitive section for the games. Be sure to like our FaceBook Page.
Last Update: 17:10 BST
Edit @ 17:10: Shiny Silvally Event 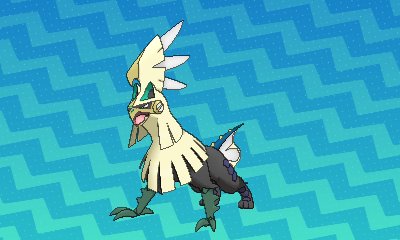 The Shiny Silvally event has had multiple new distributions announced. In North America, you'll be able to get it at Gamestop (US) or EB Games (Canada) from October 23rd to November 13th 2017 while in the UK you'll be able to get it at GAME from November 3rd through to November 16th 2017. The code can then be redeemed until February 13th 2018. This distribution matches ones that hit Japan, Korea and Taiwan last month. Our Event Database has been updated with the details of this event.
Edit @ 18:54: Also confirmed to be in the GAME stores in Spain from November 3rd, Micromania in France, and Gamestop in Germany 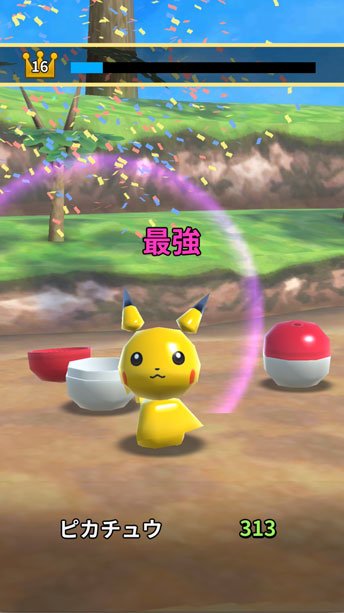 A new Alpha Test is to begin for the smartphone title, PokéLand. This game is a continuation of the Pokémon Rumble series and had a previous beta test in June. This test runs on Android devices in Japan from October 17th through to October 27th with an iOS test coming later this year. This new alpha test includes more stages and Pokémon available to the players, as well as giving access to more items and abilities for each of the Pokémon. There is currently no final release date for this game
Edit @ 06:51: Added a dozen new screenshots to our Pre-Release Screenshot Page