The first trailer has been released for Pokťmon, the new anime series due to air November 17th 2019. With this we also got the first episode title and summary. This episode is set as a flashback to before Ash and Pikachu met on their journey and features a certain Pichu in Kanto.
Episode 1090: Pikachu is Born

A new promotional trailer has been released for Pokťmon Sword & Shield. This trailer runs down all of the currently known information about the games 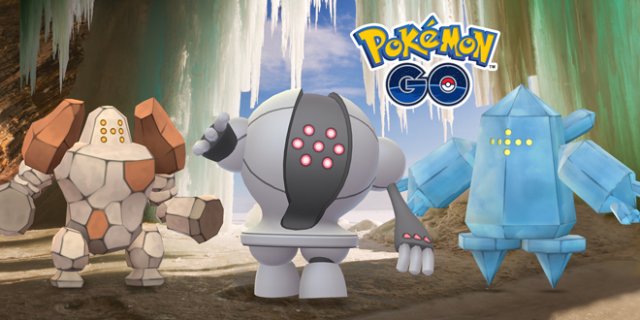 The Regi Weekend event has begun in Pokťmon GO. From now until 21:00 UTC on Monday, Regirock, Regice and Registeel will start to appear in raids, with the capability of being shiny, and various Pokťmon of similar types will also start to spawn in greater numbers, including the new capability to get Shiny Skarmory! This is to tie in with the A Colossal Discovery ticketed event that runs from 11am to 7pm tomorrow in local areas
Edit @ 20:15: With this, Regirock, Regice and Registeel have been given the move Lock On
Edit @ 21:05: We're currently cataloguing all the new Raid Bosses 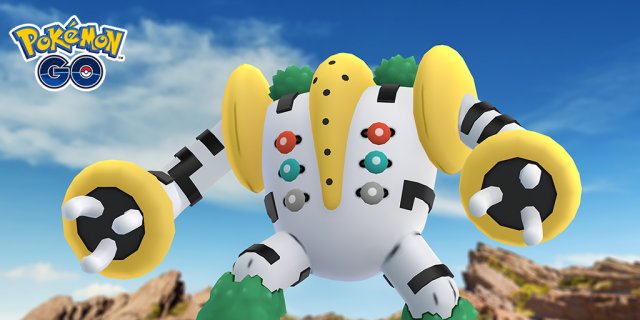 The "A Colossal Discovery" event is starting in Pokťmon GO as it has now hit 11am in New Zealand at time of writing. As such, we're starting to compile all elements of this event and will be adding to it over the next day to get all the information for this and its unique Special Research 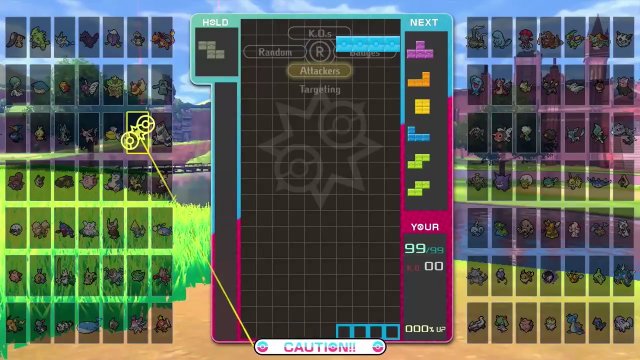 It has been confirmed that next weekend, from November 8th through November 11th, a special Tetris 99 Maximus Cup is going live in Tetris 99 based on Pokťmon Sword & Shield. This features a theme on the Wild Area with Pokťmon music. This can be obtained by players if they achieve 100 Points during the special event by ranking in various matches. Once obtained, players will have it forever 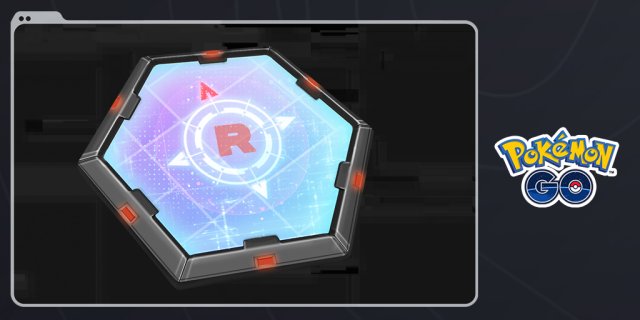 Some further information has been revealed about the upcoming Team GO Rocket story. It shows another new item, the Super Rocket Radar which will help find the Team GO Rocket Headquarters. It is said that it's hard to build and so players will need to help build it in Special Research 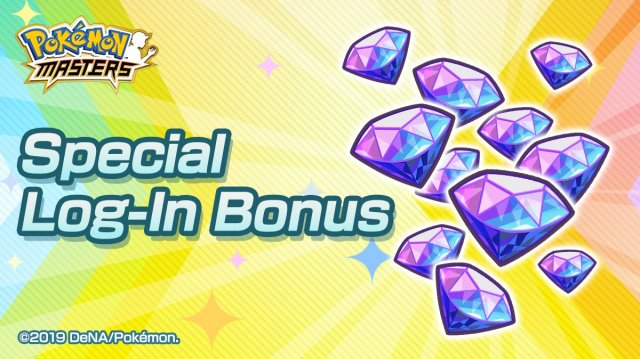 A Special Login Bonus has begun in Pokťmon Masters. For 14 days between today and December 1st, when you log in, you will receive 300 Gems, just for logging in. This gives you enough to Sync Pair Scout each day 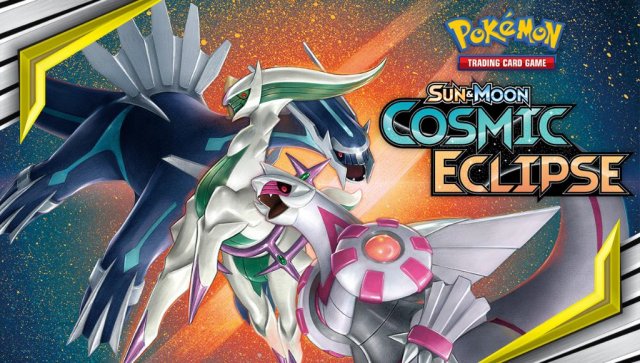 Today marks the release of the twelfth and final Pokťmon Sun & Moon TCG set: Cosmic Eclipse. This set contains 271 cards of various Pokťmon including various Pokťmon-GX & Pokťmon Tag GX. It is made up of the Tag All Stars, Alter Genesis, Dream League and Remix Bout packs from Japan. Our card listing and the associated Cardex have been updated with the details of this set