Game Informer's next issue is focused on Sword & Shield and to celebrate, they've been allowed to release various bits of information about the upcoming games, Pokťmon Sword & Shield. The first up is a new reveal of a returning Pokťmon in their interview about Max Raid Battles. This has been added to our Galar Pokťdex Page
Edit @ 17:32: They have revealed reveals that autosave is in Pokťmon Sword & Shield, but it can be turned off if you do so wish
Edit @ 18:01: They also confirm that HMs do not return in the game
Edit @ 18:17: They also reveal that EXP Share is automatic, without use of an item in Pokťmon Sword & Shield. It's currently unclear if it will be able to be turned off.
Edit @ 18:38: The interview implies more aspects of a Pokťmon, previously left to breeding (hinted as "a personality parameter") will be changeable in Pokťmon Sword & Shield
Edit @ 19:40: There are to be 18 gyms in the game with different gyms being in the Major League and different in the Minor League between game version, for example Bea's Fighting-type Gym is in the Major League in Sword while Allister's Ghost-type Gym is in the Major League in Shield. The idea is that the gyms can be in different leagues each year in the Galar Region. It's currently unclear if all 18 will be battleable

Niantic have announced the Legendary Raid Hours for October. As always, they run from 6pm to 7pm local time and feature raids of Legendary Pokťmon at every gym during the hour. The schedule is as follows:
October 2, 9, and 16, 2019: Altered Forme Giratina
October 23 and 30, 2019: To Be Announced 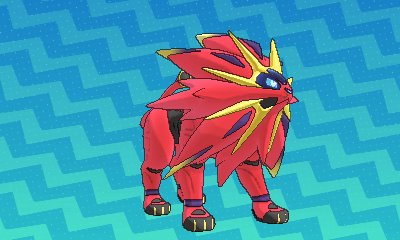 The Shiny Solgaleo and Shiny Lunala event has startedin Europe. This event gives a Shiny Solgaleo to Moon/Ultra Moon or Shiny Lunala to Sun/Ultra Sun through a serial code received in certain stores. This will run until November 15th 2019 While most locations don't have details yet, some locations have been revealed.:
France - Micromania
Belgium - GameMania, Smartoys
The Netherlands - GameMania

Various TV Guides in Japan have provided the next sets of episode titles for episodes set to air on October 13, 20th and 27th. These episodes feature the conclusion of the match with Kukui as well as Ash discussing everyone's future plans with them
Episode 1085: Conclusion! Incineroar VS Torracat!!
Episode 1086: The Greatest Z in Alola! Tapu Koko VS Pikachu!
Episode 1087: The Sun, the Moon and Everyone's Dreams! 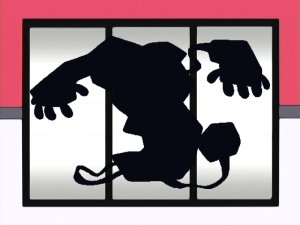