In The Serebii.net Department

A much requested feature for this site has been the mobile friendliness. Over the last couple of years, we have been working hard between game releases and news cycles to produce a mobile variant of Serebii.net. This variant is part of a responsive layout that adapts to mobile resolutions so you can get the same Serebii content on desktop or mobile in a readable format. This layout works exactly the same as the desktop layout with the standard navigation on the left, accessed by the hamburger icon and the in-section navigation on the right accessed through the right hamburger icon
This is a staggered rollout which is only in a few sections at present but will expand more and more through the most used sections of the site over the coming weeks and months. It has started with the Generation VII Pokédex, the Sword & Shield Section, and the Pokémon GO Section, with more coming soon which won't be announced, just go live
As this is a staggered rollout, there may be bugs here and there so be sure to let us know if there are any bugs you spot or things you think need improving.
Thank you for your patience as this rolls out 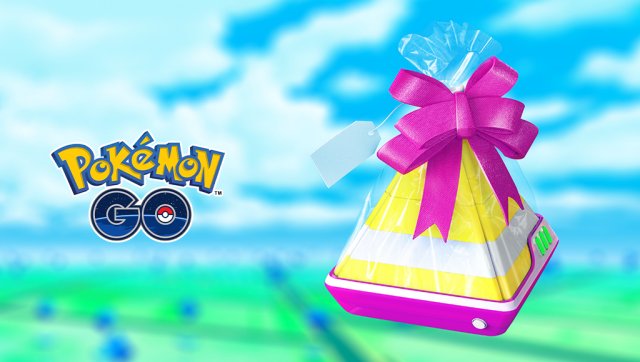 The next Pokémon GO event has begun. This is the Gift Event and features daily gift openings at 30 rather than 20, 20 gifts to carry rather than 10, all 7km eggs now are 2km eggs and Bonsly and Sudowoodo can be shiny as of this event. This runs until August 19th at 20:00 UTC 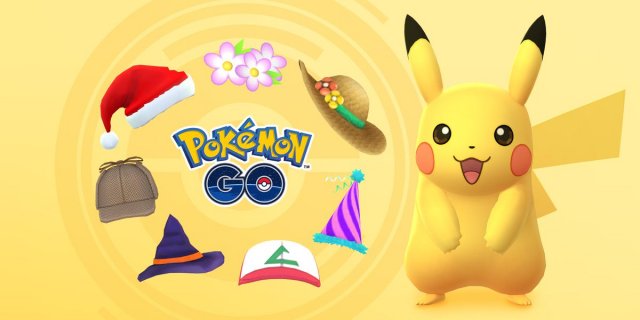 Niantic have announced that, at Pokémon GO Fest Yokohama which begins tomorrow, as it ties in with the Pikachu Outbreakchu event, Pikachu wearing specific hats from the past will start spawning globally. This is the Flower Crown, Summer Style, Party Hat, Original Cap, Witch Hat, Detective Pikachu and Santa Pikachu. This runs from 01:00 UTC on August 6th through to 08:00 UTC on August 12th

The Pokémon Company International have revealed that there is to be a Pokémon Center in London. This came through assets from one of the press sites, but the press release has yet to be published. At present we have no further details and are currently awaiting further information so be sure to keep checking back
Edit @ 10:44: The store will run from October 18th through November 15th (though dates are subject to change) and will be located at Westfield London (Ariel Way, Shepherd’s Bush W12 7GF). It'll feature Pokémon Center branded products as well as exclusive products not found anywhere else in the world 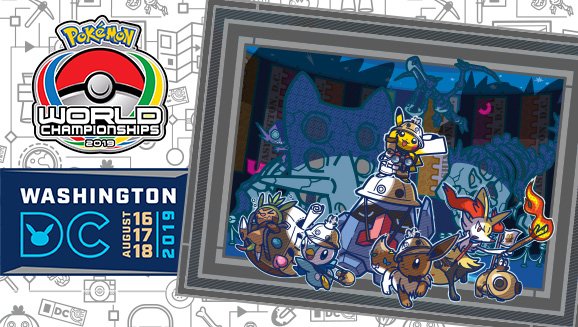 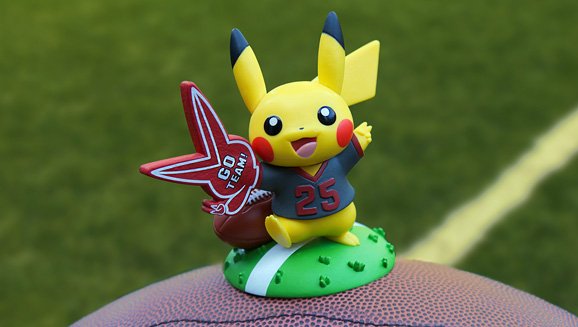 Following their reveal earlier this year, the latest in the Funko A Day With Pikachu line has been revealed. This figure is Charged Up For Game Day and features an Pikachu oin a jersey with a foam glove shaped like Victini and will be released later this month exclusively on the official Pokémon Center Website