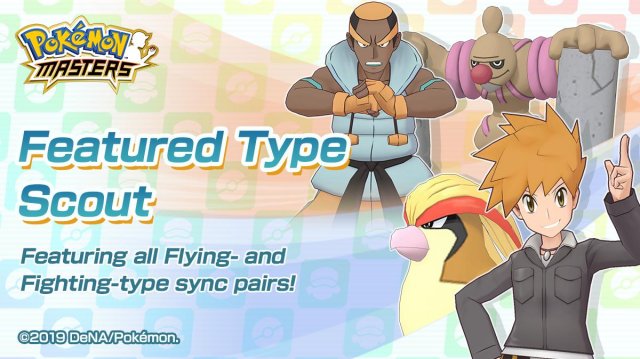 DeNA have confirmed that very soon, a special scouting event focused on Flying-type and Fighting-type will begin. At present all we know is Marshal and Blue will be boosted. We'll provide full details on this scouting event as they come so be sure to keep checking back

During the episode of the anime that aired in Japan this morning, further information for the new Pokťmon anime series, titled simply as Pocket Monsters in Japan, was revealed. This showcased no major new information providing further information about Ash and Go, but did showcase Ash & Go in various regions in higher clarity than the main artwork 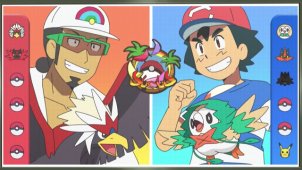 As usual, we have done pictures from the episode that aired in Japan today. This episode features the continuation of the exhibition match in the Alola Pokťmon League. The AnimťDex has been updated with the contents of this episode page. Click the picture to go to the gallery but be warned however as they contain spoilers. 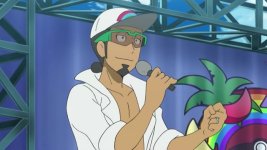 With the episode that has aired in Japan today, we have been able to update Kukui's biography with a few Pokťmon he has been shown to have during this week's episode. Be warned as it contains spoilers. 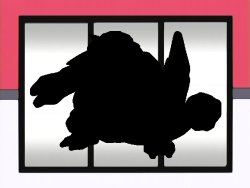 Today marks one hundred & fiftieth entry into the Generation VII competitive field with a Sinnoh Pokťmon. These entries are created by the visitors for the visitors and then compiled by our writers Psynergy, Jellal, & Mcdanger. To get involved, Click here for the discussion forum
Today, we are covering a Pokťmon introduced in the fourth generation. From holes in its palms, it fires out Geodude. Its carapace can withstand volcanic eruptions. It puts rocks in holes in its palms and uses its muscles to shoot them. So, here it is, the one-hundred & fiftieth entry, Rhyperior