Be sure to check Monday's update for news on 3 new Pokťmon and more! This update will be amended throughout the day so be sure to check back. If you have any ideas for the site, be sure to send them in
Last Update: 23:00 BST
Edit @ 13:58: Pokťmon Sword & Shield Tracksuit Pre-Order Bonus 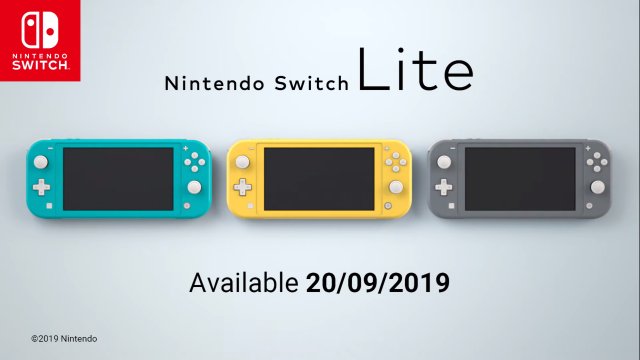 Nintendo have announced a new model of Nintendo Switch. This model is a portable focused Switch called the Nintendo Switch Lite and is due for release on September 20th 2019 in the Americas, Europe and Japan. It costs 19,980 ¥ in Japan, $199.99 in America with the price for Europe not confirmed yet. It has a smaller 5.5" screen, slightly better battery life and weighs less, but cannot connect to a TV and the controls don't detach. You can, however, connect JoyCons wirelessly to it to play games that require JoyCon input.
Edit @ 13:06: In addition to this, a special edition Nintendo Switch Lite with decals based on Zacian and Zamazenta has also been revealed. It'll be released on November 8th 2019 in Europe & North America and November 1st 2019 in Japan 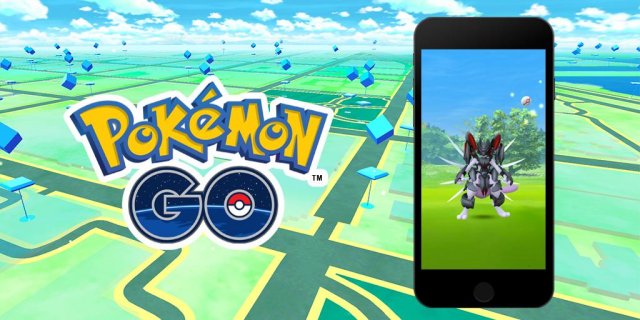 The Raid Battles have changed at Armored Mewtwo is now available in Pokťmon GO. Armored Mewtwo is to be the Level 5 Raid Boss in Raid Battles until 20:00 UTC on July 31st 2019 in conjunction with promotion for the movie, Mewtwo Strikes Back EVOLUTION which releases in Japan on Friday. Armored Mewtwo has different stats and moves to standard Mewtwo, being more defensive. We have full details of Armored Mewtwo in our Pokťmon GO Pokťdex. With this, some new clothing is being added to the Style Shop at some point soon based upon Mewtwo
Edit @ 22:01: The Raid Bosses at lower tiers have also bee changed and we are currently cataloguing them all in our Raid Battles Section.
Edit @ 22:24: The Raid Boss list is now complete for this cycle
Edit @ 23:00: The special Mewtwo Outfit is now available. We have added it to our Style & Customisation section 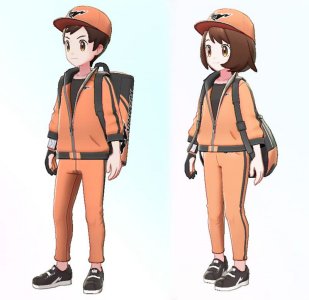 We have further details on the Pokťmon Sword & Shield Tracksuit Pre-Order Bonus globally. If you pre-order the games at select retailers, you will receive the Tracksuit distribution. In the UK and Spain this is now at GAME for all versions, Ireland at Smyths Toy Store, and Italy also has it at Gamestop. We're currently trying to get as many details on this distribution globally so be sure to keep checking back 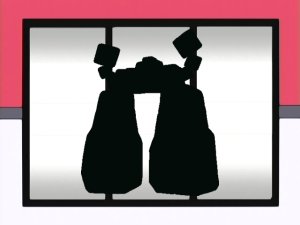