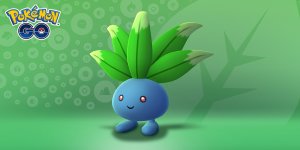 Niantic have announced the next Pokťmon GO event. This is the Equinox 2019 and features increased spawns of Grass-typ Pokťmon, and Grass-types will also be prominent in Raids. There will also be unique Field Research for the event. Lunatone & Solrock will also switch hemispheres. Finally, Leaf Tornado is added to Victreebel, and Shifty while Acid Spray will be added to Arbok, Victreebel, Tentacruel, Muk, Alolan Muk, Quagsire, Qwilfish, Octillery and Swalot. It runs from March 19th at 20:00 UTC to March 26th at 20:00 UTC 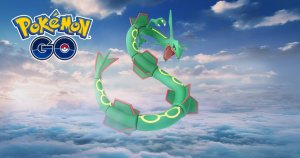 The Raid Weekend has begun. Until 20:00 UTC on Monday March 18th, Rayquaza will join Dialga in Level 5 Raid Battles across the world. This gives players their second chance to get Rayquaza since it was first introduced back in March of last year., No Shiny variant of Rayquaza will be available 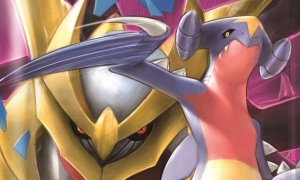 The Pokťmon Company have officially announced the next Pokťmon Trading Card Game set in Japan and have started revealing cards for it. This set is called GG End and will release in Japan on April 5th 2019. As such, our card listing and the associated Cardex have been updated with the details of this set with translation help from Riyu