This update may be amended throughout the day so be sure to check back. If you have any ideas for the site, be sure to send them in
Last Update: 21:11 BST
Edit @ 21:11: Raid Battles 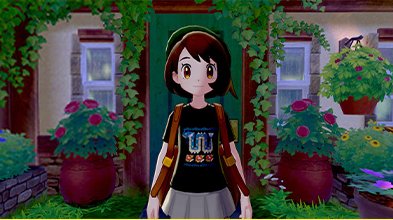 As we reported on Monday, Uniqlo had a competition for various T-Shirt designs for Pokémon that will then get sold, with the grand prize winner having their T-Shirt implemented into Pokémon Sword & Shield. However, the winner was since found to have violated the rules having previously sold their own design which they entered into this contest. Due to this, that entry has been disqualified and no Grand Prize winner will be included and thus it means that none of the T-Shirt winners will be implemented into Pokémon Sword & Shield as the note about that element has been removed from all official material. We'll provide further information as it comes so be sure to keep checking back 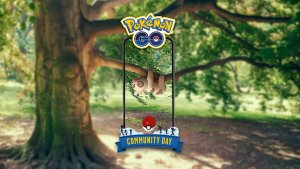 With the announcement of next month's Pokémon GO Community Day yesterday, the Taiwanese official Twitter account posted the move that Slaking is said to get when it evolves from Vigoroth during the event. According to the official tweet, it gets the move Body Slam. At present this is subject to change but we'll provide full details on it as it comes. The Taiwanse account has since deleted the tweet