This update will be amended throughout the day so be sure to check back. If you have any ideas for the site, be sure to send them in
Last Update: 21:00 GMT
Edit @ 16:01: Pokémon GO Event | Edit @ 21:00: Pokémon GO Raid Battles & GO Battle League 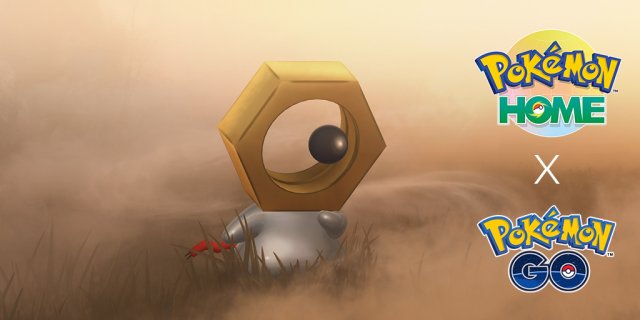 Niantic have announced the Pokémon HOME celebration event for Pokémon GO. This runs from 08:00 local time tomorrow until 22:00 local time on November 23rd. During this event, Shiny Meltan will be appearing from Mystery Boxes once again
Slowpoke will now be available as Shiny
The following Pokémon will appear in the wild more: Alolan Sandshrew, Zubat, Alolan Diglett, Slowpoke, Magnemite, Ditto, Porygon, Hoothoot, Remoraid, Whismur, Lileep, Anorith, Cottonee, and Foongus
Nidoran Male, Nidoran Female, Slowpoke, Omanyte, Kabuto, Lileep, and Anorith. will appear in 5km Eggs
Alolan Vulpix, Slowpoke, Magnemite, Shinx, Timburr, Klink will appear in Raids
There will be Timed Research which gives you encounters with Slowpoke and Gible as well as Pidgeot Mega Energy
There will be special avatar items including Melmetal Jacket, Vest, and Shoes and Grand Oak's Glasses
Edit @ 18:34: The event has started to run in Asia Pacific regions so we're cataloguing all elements of the event including Timed Research in our Pokémon GO Pokémon HOME Celebration Event page 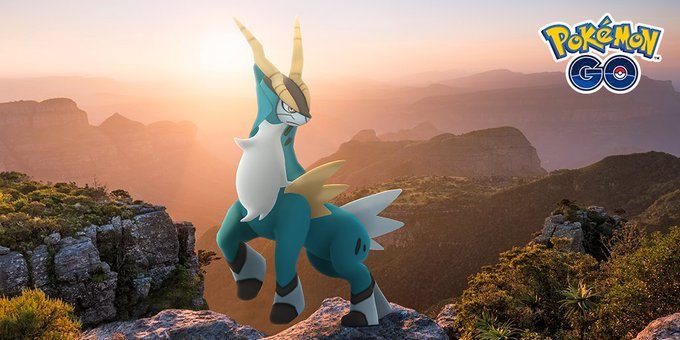 From now until 21:00 UTC on November 23rd, Cobalion, Terrakion & Virizion appear as the 5 Star Raid Boss. This follows on from Lugia and ties in with the Pokémon HOME event
In areas that don't have the Animation Week event, the raid bosses are changing to go with Cobalion, Terrakion & Virizion. We're currently cataloguing these and they can be found in our Old Raid Battles page until the event ends 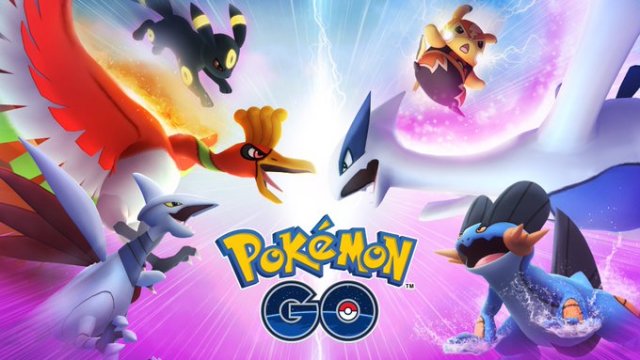 GO Battle League Season 5 has now shifted to the next format. This shifts to the format of Kanto Cup, only allowing for Kanto Pokémon with a max CP of 1500. This format will run for one week until November 23rd 2020 at 21:00 UTC. 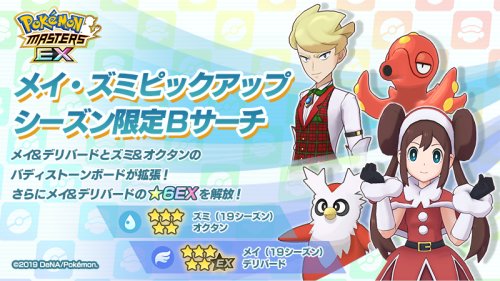 The next Spotlight Scout has gone live Pokémon Masters EX. This scout gives a second chance to get the Seasonal Sync Pairs of Rosa & Delibird & Siebold & Octillery and runs until 06:00 UTC on November 30th 2020