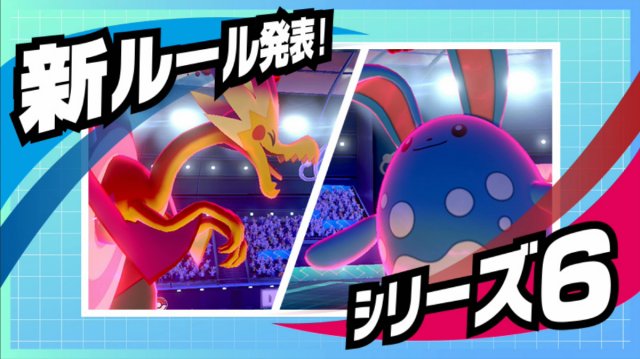 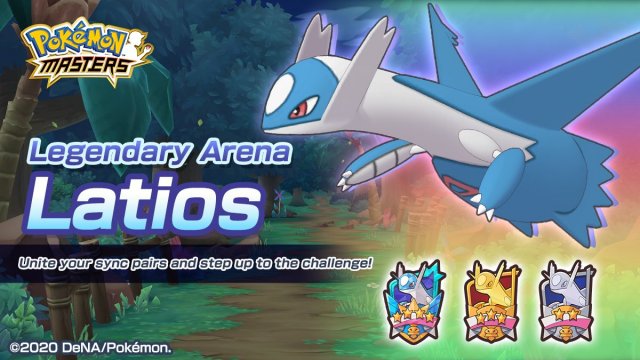 The next Legendary Arena Event based on Latios, has begun Pokémon Masters. This event features a strong battle against the Legendary Pokémon Latios, using up to 30 Sync Pairs to clear it. It runs until September 3rd at 06:00 UTC
Alongside this, a Spotlight Scout for Lance has begun. This is a Poké Fair Scout and is the only way to get the Sync Pair of Lance & Dragonite. It runs until September 3rd 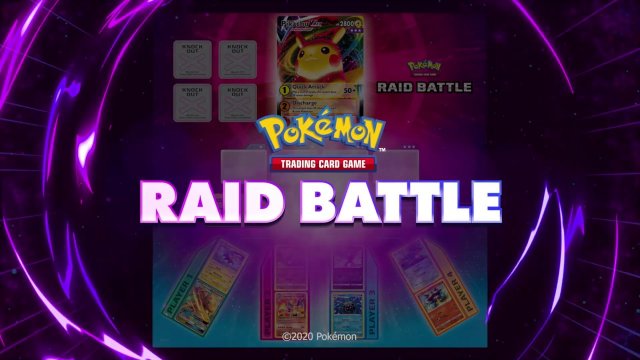 The Pokémon Company International have confirmed to us that the Pokémon Trading Card Game Raid Battles, announced last month, will be a physical format in game stores that run Play! Pokémon events. When stores resume regular opening and event times, players will be able to meet up and play with other trainers to try and defeat the Raid Boss and if they succeed, they will earn a special Promo Card. This will also include a new Alcremie boss card that has yet to be made available. We have opened up a Raid Battles section for the TCG 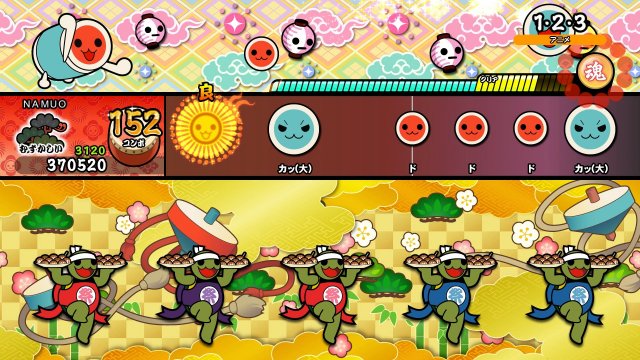 The first Opening Theme to the current Japanese Pokémon anime is to be released as DLC on Taiko No Tatsujin Drum 'n' Fun is now available in Japan for 150¥. This song, 1·2·3 by After the Rain. Its difficulty is 2☆, 4☆, 5☆ and 7☆ on each respective difficulty. There's currently no details on international release but will be expected a few weeks after