This update will be amended throughout the day so be sure to check back. If you have any ideas for the site, be sure to send them in
Last Update: 16:03 BST
Edit @ 16:03: Pokémon Journeys 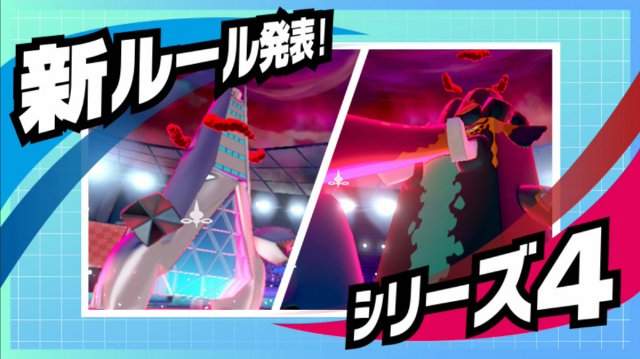 It has been confirmed that the new anime series will be called Pokémon Journeys and will air exclusively on Netflix in the US starting from June 12th. This show focuses on Ash and a new trainer called Goh who become research fellows for Pokémon Cerise. New episodes of Pokémon Journeys will be added to Netflix in the US every quarter of the year.
Edit @ 16:12: Pokémon Journeys is to be released in the UK on the channel POP on September 1st but will get a sneak peak of the new series on May 25th
In France it will be on Canal J later this year, in Germany it'll be on Super RTL, in Brazil it'll be on Cartoon Network and in Italy it'll be on K2 later this year 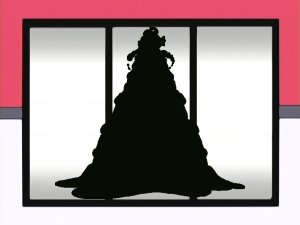 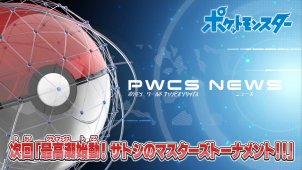 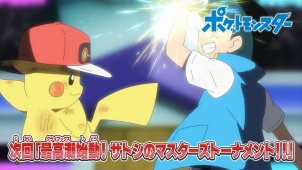