This update will be amended throughout the day so be sure to check back. If you have any ideas for the site, be sure to send them in
Last Update: 22:02 BST
Edit @ 14:08: Pokémon GO Championship Series | Edit @ 22:02: Pokémon GO 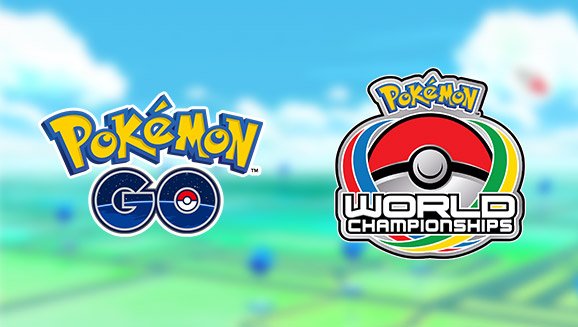 The Pokémon Company International have announced the Pokémon GO Championship Series. This series is run as part of the Play! Pokémon competitive circuit that currently encompasses the main series games, TCG and Pokkén Tournament. There will be both a Senior and Masters Division for Pokémon GO
Players can register for entry for select events including Regional and International Championships starting in 2022, with the goal to be to earn a place in the Pokémon World Championships in London in August 2022. Players who reach Legend rank in GO Battle League Season 9 and Season 10 will get early access to registering for the events but all players will be able to register regardless of ranking in GO Battle League
Players need to have a Pokémon Trainer Club account tied to their Pokémon GO account (linking will be available in late 2021) and opt in to the Play! Pokémon circuit in order to compete. Registration will open in January

To celebrate Niantic's birthday, a special Box is given for free in Pokémon GO from 11am to 5pm local time on October 6th, and is starting to roll out to players. This box contains 1 Fast TM, 1 Charged TM, 50 Poké Balls and 1 Lucky Egg 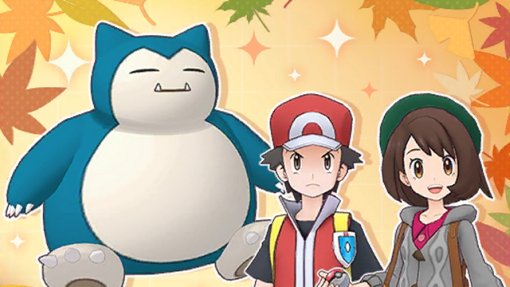 The next event has been announced. This event is a Solo Event: Mushroom Mania and has you play through stages to get items to exchange for other items. It runs from Thursday October 7th 2021 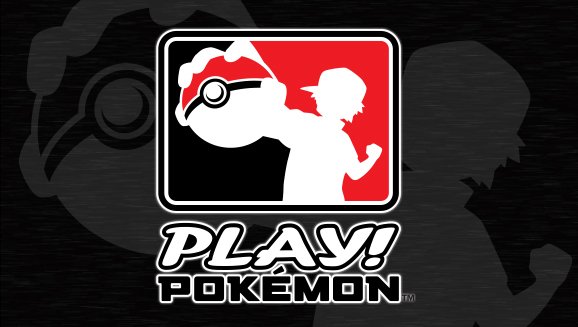 It has been confirmed that Premier Play! Pokémon events are to return in early 2022. It is confirmed that there will be a European Championships, currently scheduled for April 2022, as well as a North American championships which will have invites determined based on points earned when events begin again and April 24th 2022. The World Championships are still set for August in London and will feature VGC, TCG, Pokkén Tournament and Pokémon GO
All present guidelines are mandated including face coverings