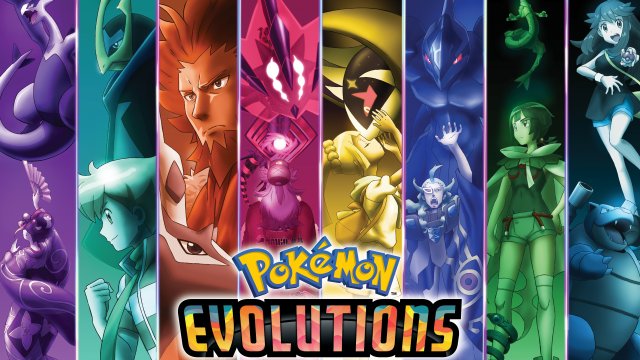 The first episode of the PokÈmon Evolutions web anime series is now live on YouTube and PokÈmon TV. This series is a web based show separate from the main anime which focuses on several key aspects across the world of PokÈmon. The first episode is "The Champion" and is based around the Galar Region. The episode can be found below. We're currently updating all our databases with the content of this episode.
Episode 2, "The Eclipse", will release on September 23rd.
Edit @ 15:25: We have updated the Episode Page with full details on this episode 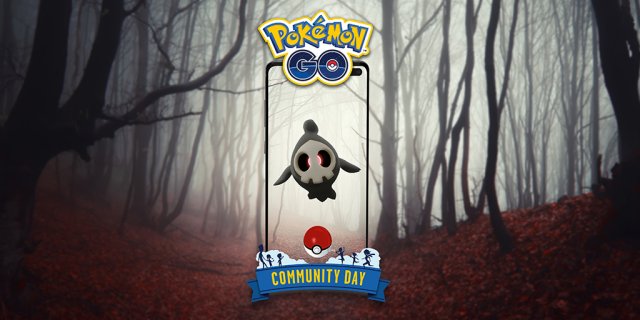 Niantic have announced the next PokÈmon GO Community Day on October 9th will focus on Duskull. This event will 3* Catch Stardust and has 3 Hour Incense & 3 Hour Lure Modules. However, it will also give out the move Shadow Ball to Dusknoir and have Timed Research to give you 4 Sinnoh Stones. You will be able to purchase a ticket to receive Special Research "Nothing Dull About This Skull".
The Community Day runs at 11am to 5pm in each local time zone 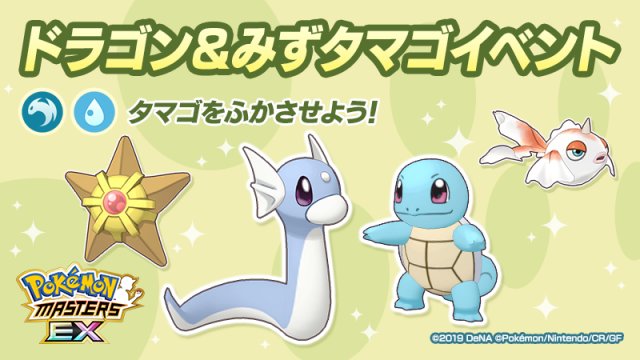 The new Egg Event has begun in PokÈmon Masters EX. This event is the Dragon & Water-type Egg Event and provides the opportunity to get a Sync Pair of Main Character & Squirtle, Staryu, Goldeen & Dratini with Shiny varaints of Dratini & Squirtle being available. It runs until September 23rd. 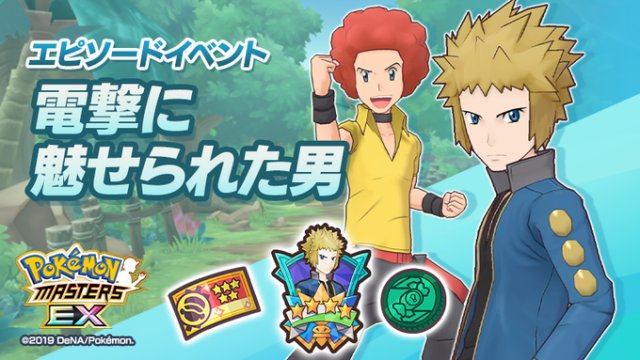 The PokÈmon Masters EX 2nd Anniversary rerun events are continuing to run, continuing with the "Evolution Material Mining" event. These events just run the old stages with a variety of rewards, but no additional missions or item exchanges. It runs until September 17th 2021.

A new Episode Title has been released by a Japanese magazine. This episode is due to air on October 8th. It features Opal inviting Ash to a tournament in Ballonlea that Leon and Raihan are participating in. However, it turns out it's a competition to decorate cakes with Alcremie
Episode 1173: Alcremie's Super Sweet Battle?! 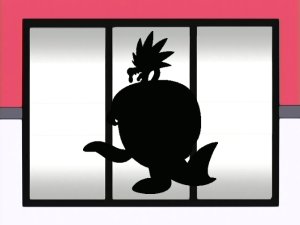