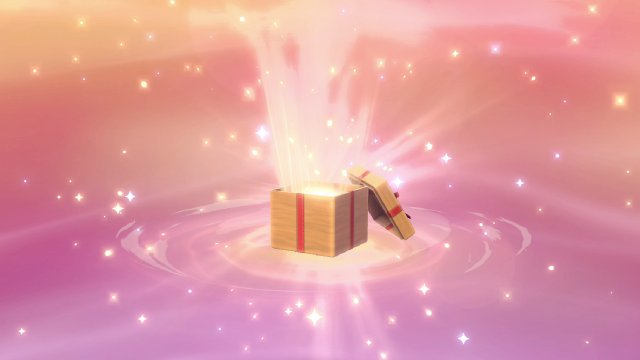 A new distribution has gone live in Pokťmon Legends Arceus. This gift is part of a Poke_Times official Twitter campaign and provides 5 Grit Pebbles, 5 Rare Candy and 5 Star Piece with the code THX4Y0URHELP. It is available until March 31st at 23:59 UTC 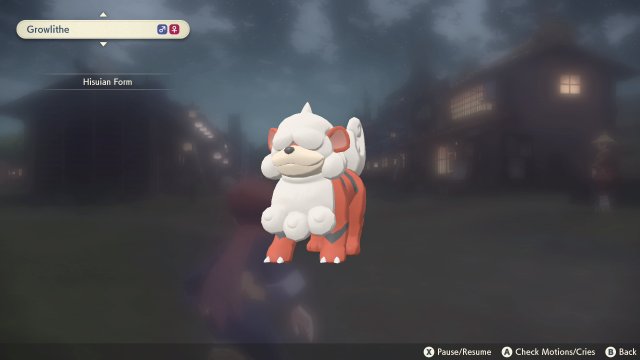 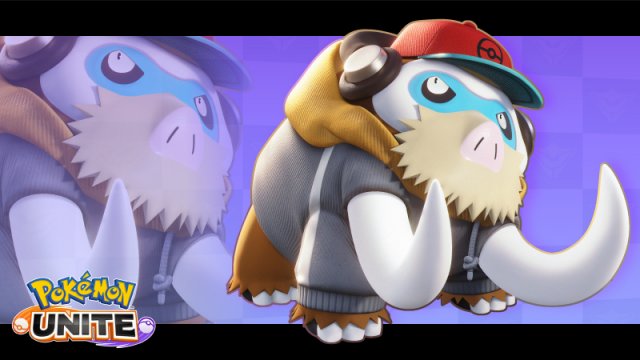 One new piece of Holowear are now available in Pokťmon UNITE for purchase. This is the Hip-Hop Style outfit for Mamoswine. Both are available for 400 Gems 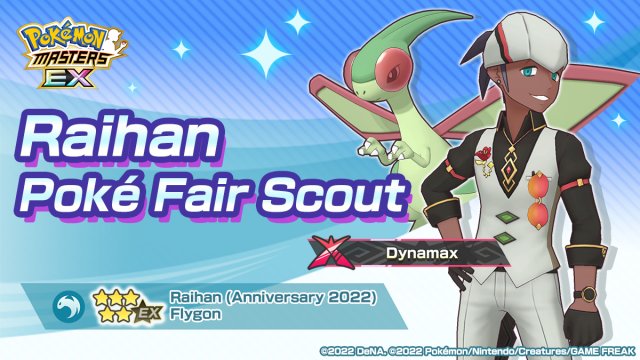 The Pasio Friendiversary Event has had an update in Pokťmon Masters EX. This event has added new stages and a Battle Challenge alongside a Pokť Fair Scout adding the sync pair of Raihan & Flygon. It runs unil March 31st 2022.
We're currently compiling all details in our Pasio Friendiversary event section 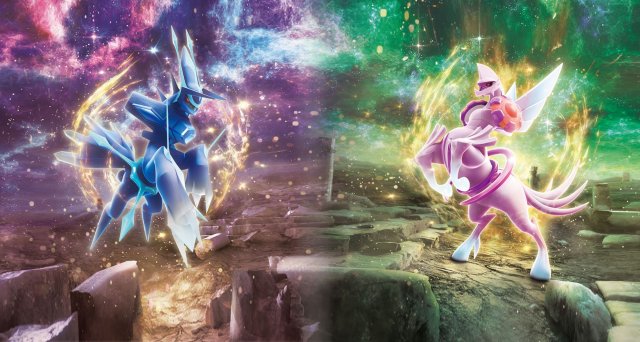 The next Pokťmon TCG sets have been revealed for Japan: Time Gazer & Space Juggler. This set is due for release on April 8th and focuses around Dialga Origin Forme & Palkia Origin Forme. We've begun adding details of all these cards in their respective sets and have added them to the Card Dex, with thanks to ToineLay for translation:
Time Gazer
Space Juggler 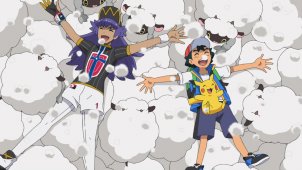 The latest episode has aired in Japan today. This episode features Ash and Leon partake in some special training. The AnimťDex has been updated with the contents of this episode. Click the picture to go to the section but be warned however as it contains spoilers.

It has been confirmed in the new intro that the character Paul is to return to the anime soon, alongside a tease for Ash's Greninja. At present it's unclear when they will return but we'll provide full details as they come 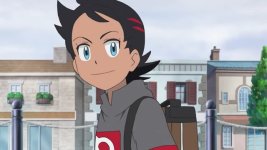