This update will be amended throughout the day so be sure to check back. If you have any ideas for the site, be sure to send them in.
Last Update: 21:00 BST
Edit @ 21:00: Pokémon GO Event 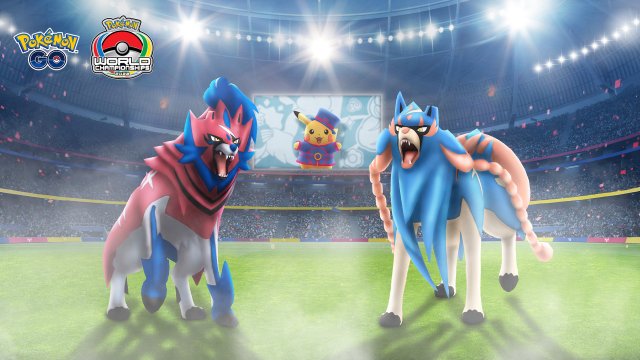 Niantic have announced the next Pokémon GO event. This event is the Pokémon World Championships event and is due to run from August 18th at 10:00 to August 23rd at 20:00 local time and introduces Worlds Pikachu into the game
There will be Celebratory T-Shirts. One available through the Twitch stream and another through the GO Booth PokéStop
There will be challengers at PokéStops with teams based on teams used by Regional Championships winners
There will be Timed Research that gives Worlds Pikachu, an Elite Fast TM and an Elite Charged TM
Nidoran, Mankey, Machop, Mudkip, Sableye, Meditite, Swablu, Spheal, Croagunk, Dewpider, Scraggy and Galarian Stunfisk will be in the wild
Pikachu, Galarian Farfetch'd, Marill, Barboach, Timburr, Scraggy will be in 1 Star Raids
Primeape, Lickitung and Skarmory in 3 Star Raids
Zacian & Zamazenta in 5 Star Raids
There will be Field Research to get Bulbasaur, Gastly, Rhyhorn, Magikarp, Chikorita, Mudkip, Galarian Zigzagoon, Beldum, Galarian Stunfisk and Fletchling 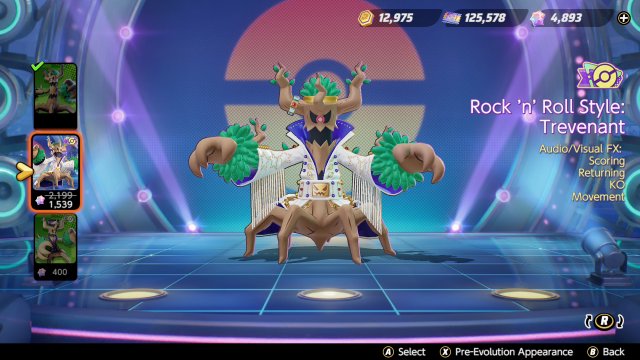 Two new pieces of Holowear have been released for Pokémon UNITE. This is the Rock 'n' Roll Style outfit for Trevenant which costs 2199 Gems and is a Premium Holowear, so Phantump also has an outfit. The game also added the Tuxedo Style Holowear for Delphox which costs 1050 Gems