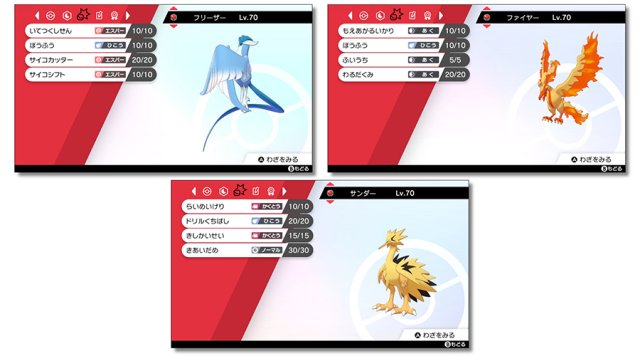 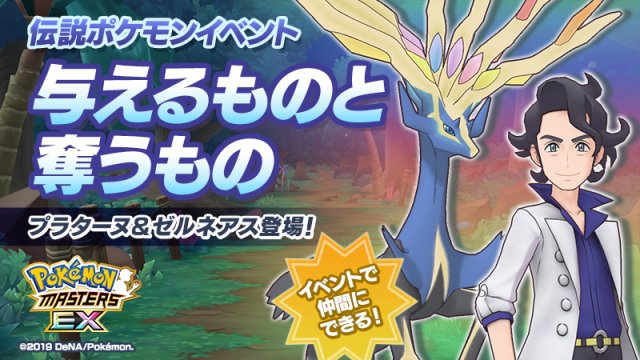 The next Story element for Pokťmon Masters EX has gone live. This is the third part of the Legendary Adventures, a new element which brings old Legendary Events back as part of the main story. Today the story Give and Take is added, which allows all players to get the sync pair of Professor Sycamore & Xerneas
Alongside this a special Sinnoh 5 Star Scout is live. This only offers Sinnoh sync pairs 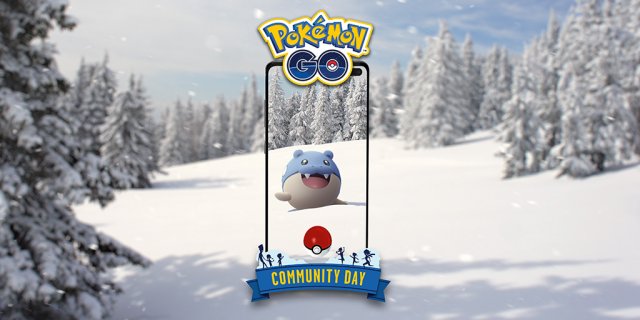 Ahead of Sunday's Pokťmon GO Community Day, the ticket for the Special Research is now available for purchase. This Special Research will give a variety of tasks and rewards based around Spheal and costs £0.79/$0.99 to purchase 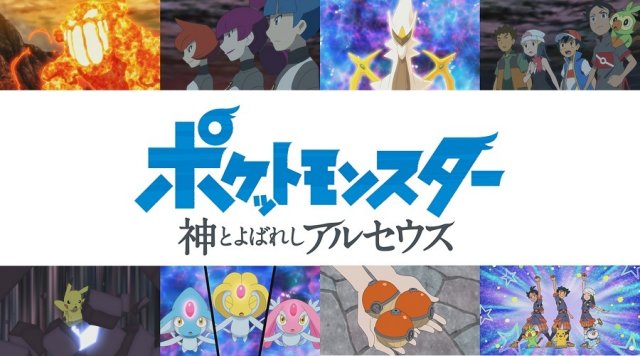 Some new images have been released for the upcoming 4 episode special, Arceus, the One Called a God..., that will release on Amazon Prime in Japan next week and January 28th. In addition to featuring Ash, Goh and Dawn in Pokťmon Legends: Arceus attire, these episodes feature the return of Team Galactic and Brock. We'll provide full details for these epsiodes as they are released so be sure to keep checking back 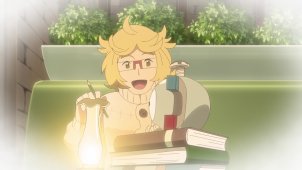 The latest episode has aired in Japan today. This episode features all the Magnemite in the local area get affected by a solar flare. The AnimťDex has been updated with the contents of this episode. Click the picture to go to the section but be warned however as it contains spoilers.