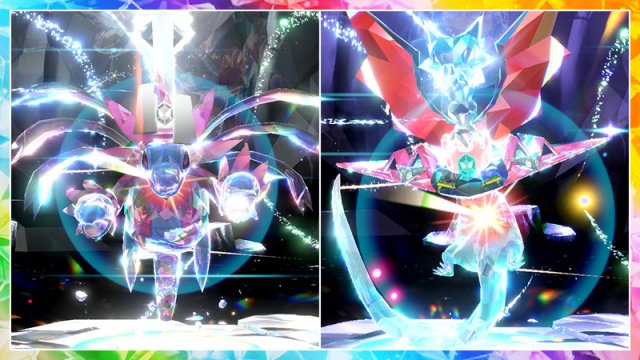 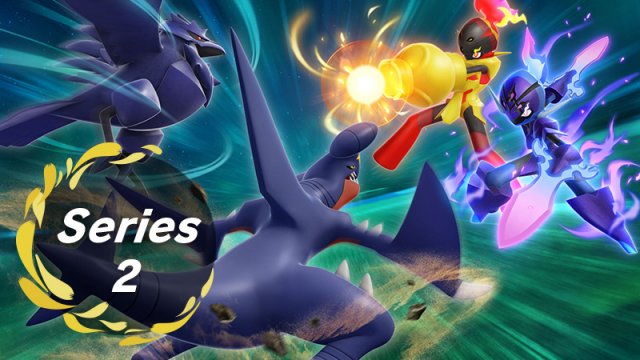 Pokťmon Scarlet & Violet's Ranked Battle Series 2 has been officially announced. This Series will run from February 1st 2023 through to March 31st 2023 and adds the ability to use Paradox Pokťmon in Single and Double Battles in Ranked Battle
We have added all details to our Ranked Battle Section 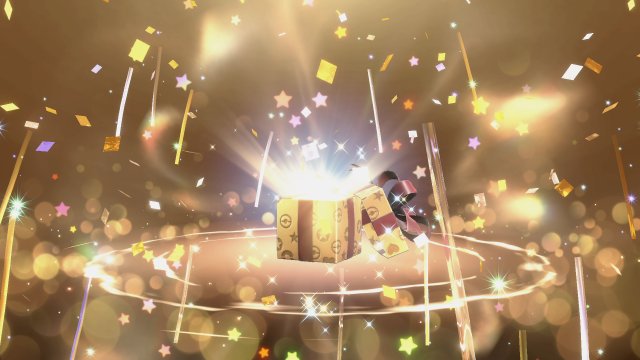 The new distribution has begun in Pokťmon Scarlet & Violet. This distribution will get you a random selection of items as part of the opfficial Japanese Twitter doing a New Year Lottery campaign. This code can get you a Stardust, Star Piece or a Comet Shard and is given as a participation prize for their retweet competition where the top prize are separate non-shared codes to get 100,000, 500,000 or 1,000,000 League Points
They are obtained with the code MAKEWA2AMACH1NE
This event ends on January 15th 2023 at 14:59 UTC 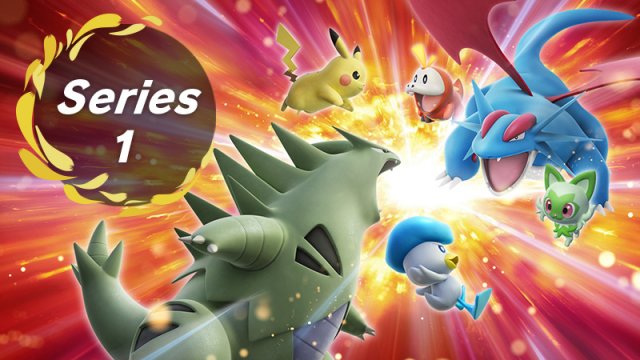 Pokťmon Scarlet & Violet's Ranked Battle Series 1 Season 2 has now begun. This season will run until January 31st at 23:59 UTC and features a different set of rewards for each Rank Tier including the addition of Ability Patches for those who end the season in Master Ball Tier
We've added all known details in our Ranked Battle Series 1 / Season 2 section 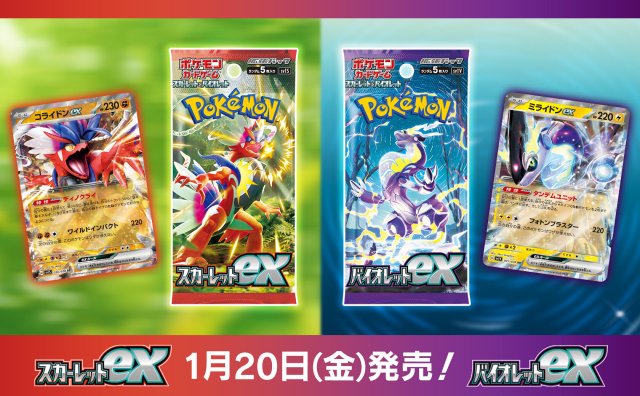 Following the set's reveal last month and ahead of its release in Japan later this month, some new details have come to light about the new Pokťmon Scarlet & Violet Pokťmon TCG sets. Much like recent cards in the Sword & Shield era, it has been confirmed that these sets will continue the tradition of having Art Rare and Special Art Rare cards at the end of the set. These are full art alternate arts of various cards within the set. It's currently unclear how the English sets will deal with them
We have begun adding full details, including the revealed Art Rare cards into our respective sections of the Card Database. The Card Dex has also been updated for Pokťmon, Artists and more
Scarlet ex Set List
Violet ex Set List 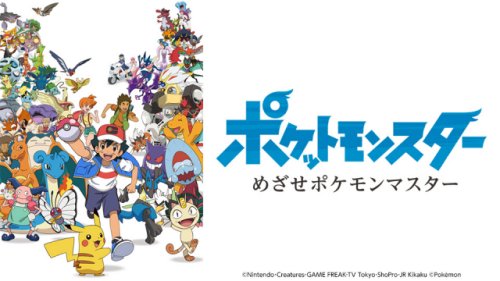 A new pair of Episode Titles have been released by TV Tokyo. These two episodes are due to air on January 20th and 27th respectively. The first episode features Ash try to catch a wild Clauncher, but as he's about to, Misty appears wanting to catch it, so they decide to settle it by fishing. The second episode features Ash & Pikachu meet up with Brock and Cilan, but Brock is sad due to a fresh heartbreak and ends up kidnapped by a wild Hatterene leaving it up to Ash, Misty and Cilan to get him back
Episode 1227: Ash VS Misty! A One-on-One on the Beach!!
Episode 1228: Brock, Cilan and the Forest Witch!! 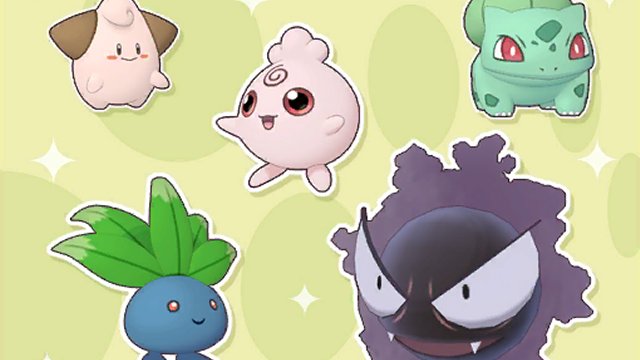 The Three-Type Egg Event has begun in Pokťmon Masters EX. This event is focused around getting eggs based around Fairy, Grass and Ghost-type Pokťmon. This allows for you to create Sync Pairs of Main Character & Oddish, Bulbasaur, Cleffa, Igglybuff and Gastly with Shiny Oddish, Igglybuff and Gastly being available. The event runs until January 20th
We're currently compiling all details in our Three-Type Egg Event event section 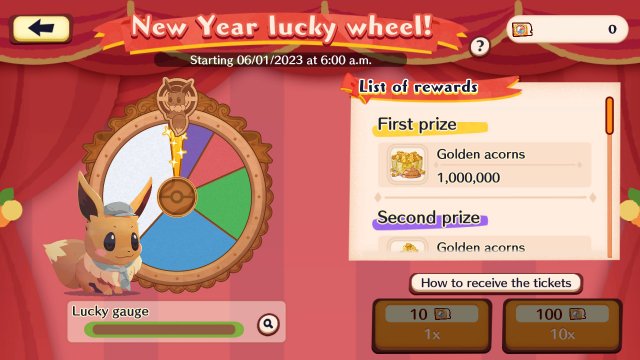 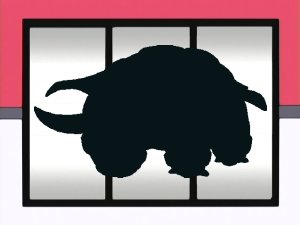 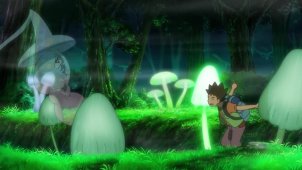 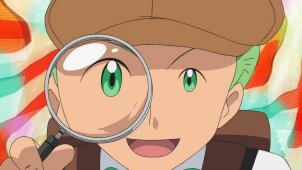