This update may be amended throughout the day so be sure to check back. If you have any ideas for the site, be sure to send them in
Since the reveal of Pokťmon Ultra Sun & Ultra Moon, the Chatroom & Discord Chat has been rife with discussion while the WiFi Chatroom has been a place for battles & trades, so be sure to visit them. Our Forums have also had these discussion and are a bustling trade and competitive section for the games. Be sure to like our FaceBook Page.
Last Update: 22:06 BST
Edit @ 07:04: Pokťmon Shuffle | Edit @ 08:39: Pokťmon Duel | Edit @ 08:53: Mew Event Glitch | Edit @ 19:19: Steelbook 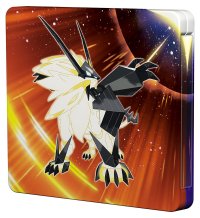 Amazon Canada has revealed the special Pokťmon Ultra Sun & Ultra Moon Steelbook. This steelbook comes with both Pokťmon Ultra Sun & Ultra Moon and showcases artwork of Solgaleo and Lunala on both sides. It's set to be $99.99 and currently has no further international news. We'll bring full details on this when it comes
Edit @ 22:06: Amazon.com has also now added it for the US for the price of $79.99 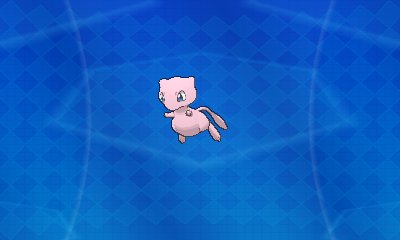 Earlier today, the new Mew Serial Code event began in Japan. This event had the OT ２０ＴＨ☆. However, this caused a glitch to happen should the event be traded through any means. Due to the ☆, it would cause the OT to reset to Sun., Sonne., サン., Soleil., Sol., Sole. & 썬 depending on the language of the game. This event has now been rectified, removing the star leaving the OT as ２０ＴＨ. Should any further details come to light, we will post them here 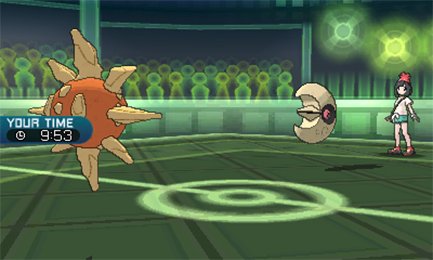 The Special Battle rules for Season 5 have been revealed. Season 5 will run from July 18th 2017 to September 12th 2017 and runs on Sun & Moon. This ruleset requires you to play a standard single battle, but this time it's an Inverse Battle where the type chart has been reversed so Normal is Super Effective on Ghost etc.
Battle type: Single Battle
Pokťmon Restrictions: National Pokťdex.
Banned Pokťmon: Mewtwo, Mew, Lugia, Ho-Oh, Celebi, Kyogre, Groudon, Rayquaza, Jirachi, Deoxys, Dialga, Palkia, Giratina, Phione, Manaphy, Darkrai, Shaymin, Arceus, Victini, Reshiram, Zekrom, Kyurem, Keldeo, Meloetta, Genesect, Xerneas, Yveltal, Zygarde, Diancie, Hoopa, Volcanion, Cosmog, Cosmoem, Solgaleo, Lunala, Necrozma, Magearna, Marshadow,Ash-Greninja
The other standard rules apply, including all set to Level 50 if above that, and you choose 3 Pokťmon out of your 6, and you cannot have two Pokťmon holding the same hold item. Battles have a 10 minute duration, with turns having a 60 second timer. Pokťmon need to be from X, Y, Omega Ruby, Alpha Sapphire, Sun or Moon 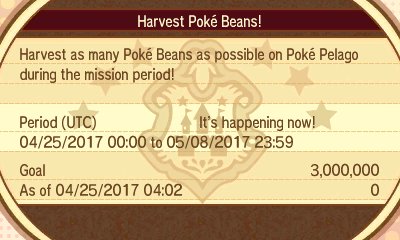 The eighth Pokťmon Sun & Moon Global Mission has finished in success. This Global Mission's theme was to defend your title at the Pokťmon League and the title was defended a total of 235,111 times. As it was a success, the gift of 2,000 FC, or 4,000 FC if the game is connected to the Global Link, is now available. Distribution of the Moon Ball and Rare Candy event is forthcoming later this month and will be given through Serial Code on the Global Link.
It is also confirmed that the next Global Mission will run from July 25th 2017 and is based on winning at the Loto in Festival Plaza 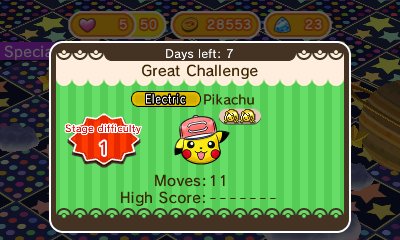