This update may be amended throughout the day so be sure to check back. If you have any ideas for the site, be sure to send them in
Since the release of Pokémon Ultra Sun & Ultra Moon, the Discord Chat has been rife with discussion, so be sure to visit it. Our Forums have also had these discussion and are a bustling trade and competitive section for the games. Be sure to like our FaceBook Page.
Last Update: 21:10 GMT
Edit @ 04:34: Movie News | Edit @ 10:39: Dragon Majesty | Edit @ 16:14: Pokémon GO | Edit @ 18:12: Community Day 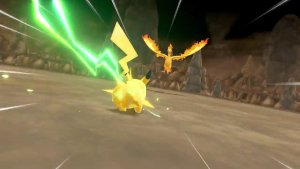 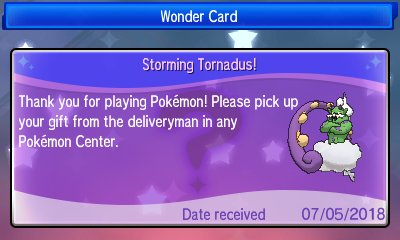 For those of you in the United States, the sixth month of the Legendary Pokémon Year events have begun. From now until July 28th 2018, players will be able to get a Thundurus in Pokémon Sun and Ultra Sun or Tornadus in Pokémon Moon and Ultra Moon simply by getting a Serial Code from Target stores. These distributions differ between Sun & Moon and Ultra Sun & Ultra Moon with the Pokémon being Level 60 in Sun & Moon and Level 100 holding a Gold Bottle Cap in Ultra Sun & Ultra Moon. Our Event Database has full details of this event.
This event is currently available in Europe across the Nintendo Network and Canada through the official Pokémon Trainer Club Newsletter later this month 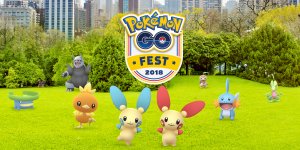 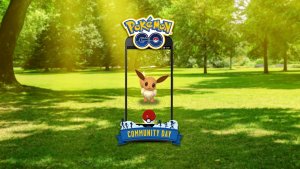 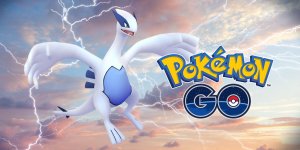 To coincide with Pokémon GO Fest, Lugia is to return to Raid Battles over the weekend. From July 14th to July 15th, Lugia will be the Level 5 Raid Boss that will appear throughout the game. At present it isn't known if it will result in Shiny Lugia 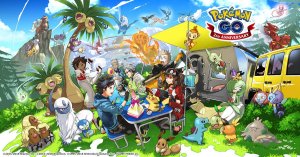 Today, Niantic put out a special anniversary picture and within this picture was an unexpected bit of information. This picture included the first sign of Generation IV Pokémon in Pokémon GO, depicting Turtwig, Chimchar and Piplup. It's currently unknown when Generation IV will actually hit but we'll provide full details as they come 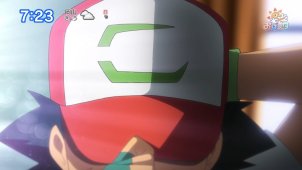 The new movie, Pokémon Everyone's Story was released today in Japan and, as it does practically every year, showcased confirmation of the next movie after the movie had finished in the form of a small teaser.The teaser trailer showed the name of the first movie in Japan, Mewtwo Strikes Back, and added the word Evolution to it making next year's movie called Mewtwo Strikes Back Evolution (ミュウツーの逆襲evolution) and showcased the start of the movie but in CGI. We'll provide full details on this as it comes 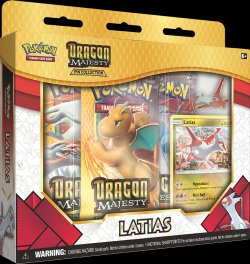 The Pokémon Company International has finally announced a new subset, Dragon Majesty and is to be released from September 7th. This set has over 65 cards including 6 Pokémon GX, 4 Full-Art GX, 4 Rainbow GX, 2 Prism Stars and 2 Full Art supporters. This set can only be obtained through boosters in special products like the Generations and Shining Legends set. It is made up of the recent Dragon Storm set from Japan.