This update may be amended throughout the day so be sure to check back. If you have any ideas for the site, be sure to send them in
Last Update: 15:18 GMT
Edit @ 15:14: Detective Pikachu Trading Card | Edit @ 15:18: Funko Figure 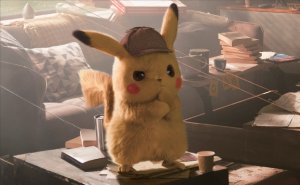 New Promotional Cards are being revealed to tie in with Detective Pikachu. The first of which is SM198, a Bulbasaur promo and will be available in a special in-store event. At present that's not detailed but keep an eye on your local retailers. Our Cardex has been updated with full details of this card. 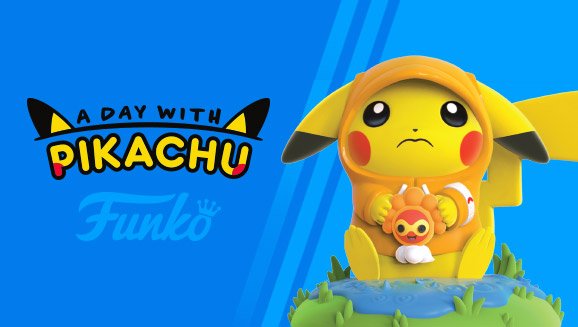 Following their reveal last month, the latest in the Funko A Day With Pikachu line has been revealed. This figure is Rainy Day PokÈmon and will be released later this month exclusively on the official PokÈmon Center Website