This update will be amended throughout the day so be sure to check back. If you have any ideas for the site, be sure to send them in
Last Update: 21:02 BST
Edit @ 21:02: Pokťmon GO Mega Evolution Changes 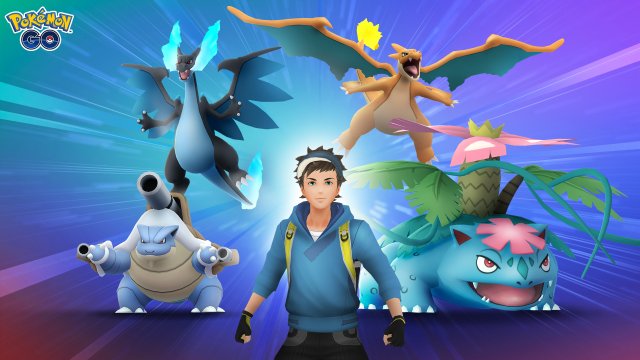 Niantic have announced some new changes to Mega Evolution:
The amount of Mega Energy you'll receive from Raid Battles has increased. It will now range from 50 to 90 rather than 35 to 55
The Mega Energy required to Mega Evolve a previously Mega Evolved Pokťmon will be decreased. It is now 40 for the Kanto Starters and 20 for Beedrill
Niantic are also working on implementing the following feature:
The ability to earn Mega Energy when walking with your buddy
More ways to earn Mega Energy through Research & Gameplay
Earning bonus candy when catching Pokťmon that have the same type as your Mega Evolved Pokťmon
We'll provide full details as they come

Niantic have announced that the Flying Cup, a special cup for only Flying-type Pokťmon, has been postponed out of GO Battle League Season 3 and instead will appear during the GO Battle Night event scheduled to run on September 24th from 18:00 to 23:59 local time. Further Season 4 GO Battle League details are go come soon

The next event, the Grass, Fire, and Water-type Egg Event has begun in Pokťmon Masters EX. This event allows for you to gain eggs to create a Sync Pair of the the Main Character and Bulbasaur, Charmander, Squirtle, Growlithe, Bellsprout & Goldeen, with Shiny Bulbasaur, Charmander and Squirtle being available within the event. This event runs for two weeks until September 17th
Alongside this event is a new Sync Pair Scout focused on Ethan & Cyndaquil, Kris & Totodile & Lyra & Chikorita