This update will be amended throughout the day so be sure to check back. If you have any ideas for the site, be sure to send them in
Last Update: 21:58 GMT
Edit @ 06:04: Pokťmon Masters | Edit @ 14:26: Pokťmon European Championships cancelled | Edit @ 18:57: Episode Titles 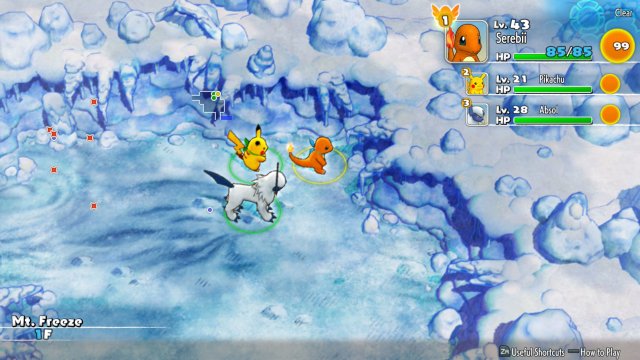 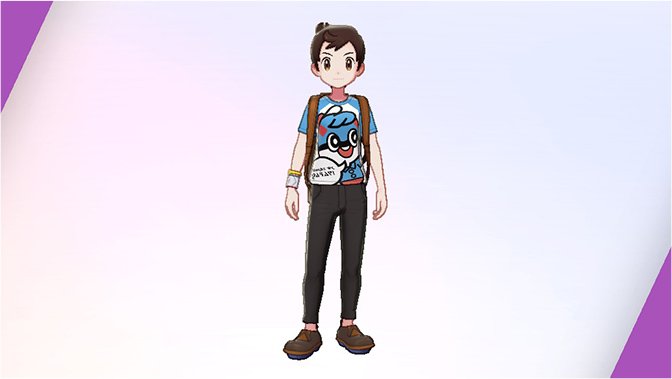 The next online competition has been announced. This competition, 2020 International Challenge April, is a Double Battle competition runs VGC Rules. Download Rules are also now available for this competition.
Registration is open from March 26th 05:00 UTC to April 9th 23:59 UTC. Battles will run from April 10th 00:00 UTC to April 12th 23:59 UTC. All players get a special Casual Tee (Great Ball Guy). Players on the Play! Pokťmon Circuit can earn up to 50 CP towards their Worlds Invite. Players wanting to earn CP need to connect their Nintendo Account to their Pokťmon Trainer Club account on the official site 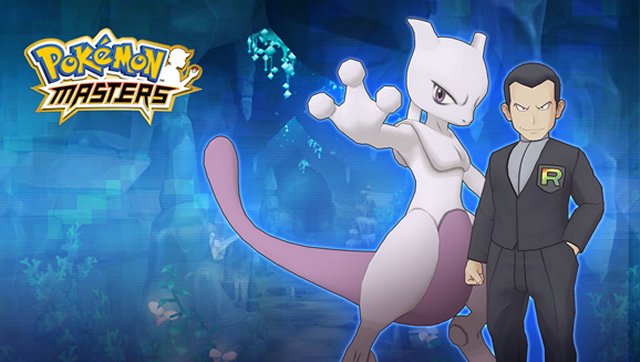 The next events have started in Pokťmon Masters. The first is the Lurking Shadow event which brings back the Sync Pair of Giovanni & Mewtwo. It runs until March 16th.
Next there is a new Electric-type Training Event which lets you boost your Electric-type Pokťmon and unlocks the Sync Grid for Hau & Raichu
Finally there is a new Spotlight Scout focused on Grimsley and Karen 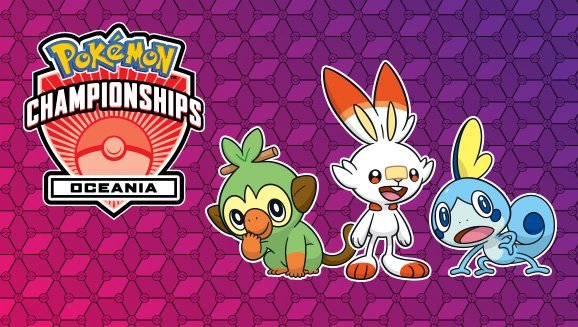 It has been confirmed that the 2020 European International Championships, which were due to run next month, have been cancelled due to the current global public health concerns. There's currently no plans to postpone or cancel the North American or the World Championships but may change based on World Health Organisation advise

Some new episode titles for the upcoming anime series have been released through Japanese TV Guides. These episodes are set to air on March 22nd, 29th and April 5th respectively. The first episode features Ash go against an Electric-type trainer in Vermilion City Gym to prepare for the World Championships. The second features Team Rocket finding a Ditto that ran away from a movie studio and the final episode features Lugia appearing before Ash & Co. as they lead a Pokťmon Orienteering event
Episode 1107: Ash Joins In! The Pokťmon World Championships!!
Episode 1108: I Am Ditto!
Episode 1109: Go Towards Your Dream! Ash and Go!!