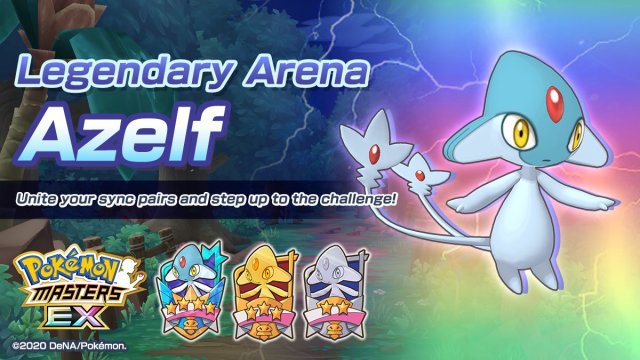 The next Legendary Arena event has begun in Pokťmon Masters EX. This event features a battle against Azelf with various rewars and medals for completion. This runs for two weeks until September 30th 2020 and runs alongside a new Spotlight Scout focused on Guzma & Golisopod and Burgh & Leavanny
It has also been announced that some changes are coming to Blue & Blastoise's Sync Grid. Due to this, the Scout shall be extended to October 29th 2020 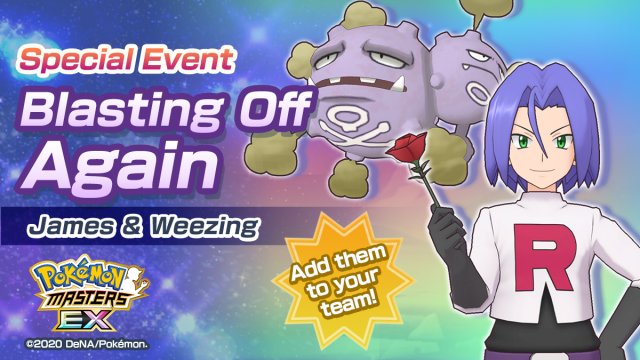 Pokťmon Masters EX has announced the next Story Event. This event is the Blasting Off Again event, replacing the Double Trouble one, and features the addition of the Sync Pair of James & Weezing adding the second anime character as a Sync Pair

A new feature has been announced in Pokťmon Cafť Mix - Team Events. The events will allow for you to form a Team with other players to participate in special Team Events. The full details aren't yet known but the first one will begin on September 24th and feature the Pokťmon Snorlax
Alongside this, new orders will run in Cafť Mix from next week adding Orders #351-400, Master Orders #176-200 and the Pokťmon Plusle and Minun into the game

A Free Bonus Box is live in Pokťmon GO. This Box contains 5 Hyper Potions, 10 Great Balls and 1 Revive all for no cost. This is pushed as an apology for players after the game was unplayable on the iOS14 beta and unplayable on iOS14 unless you install the update that went live today 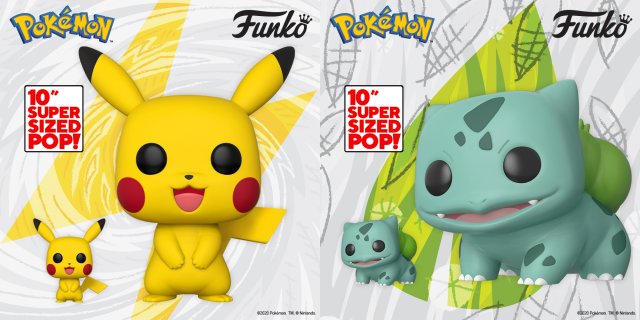 It has been confirmed that the previously US exclusive Funko Pop! figures are to be released in UK & Europe from next month. They'll be available exclusively in certain stores:
UK/Ireland - Smyths
France - Fnac
Spain & Portugal - El Corte Inglťs
Germany, Austria - MŁller
Italy - Toys Center
Nordic Countries - BR, FÝtex, Bilka, Hemmakvšll and Extra Leker
It's also confirmed that Pikachu will be available in more stores next year