This update will be amended throughout the day so be sure to check back. If you have any ideas for the site, be sure to send them in
Last Update: 07:20 BST
Edit @ 07:20: Pokémon Masters 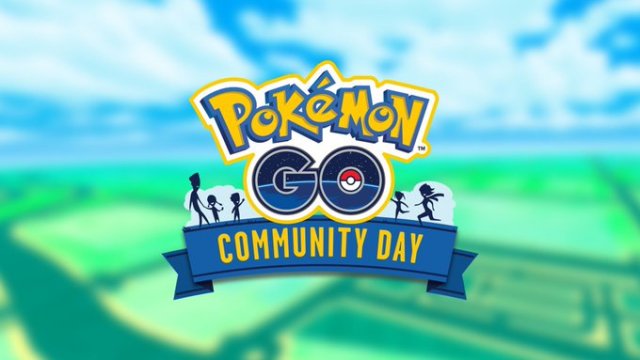 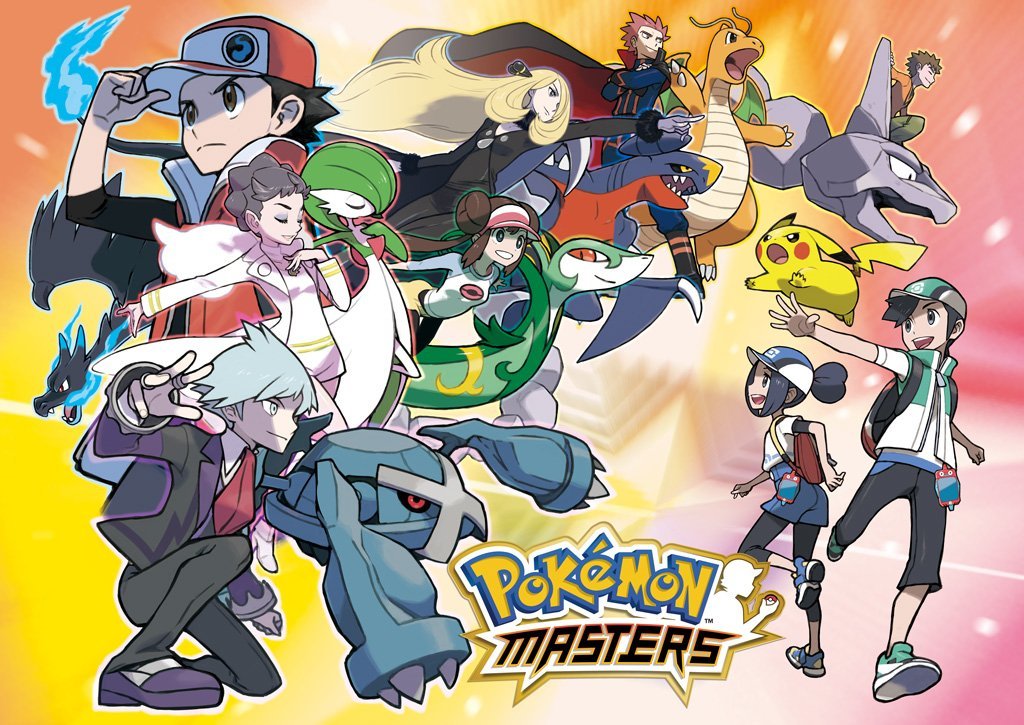 The next update for Pokémon Masters has been released. This update contains data for new Sync Pairs including Dawn & Turtwig, Burgh & Leavanny and Grimsley & Sharpedo but also a variety of features:
You can now go directly to events/Sync Pair Scout from the news page
You can now jump to news pages by speaking to the relevant character in the Pokémon Center
It has fixed issues where players can't go beyond the title screen
It has fixed an issue that would trigger passive skills when an attack fails.