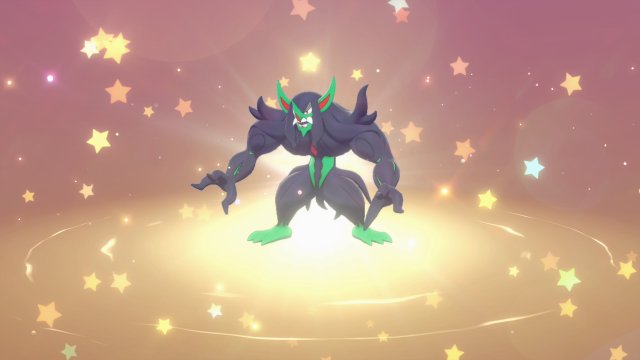 On June 11th is the Pokémon Trainers Cup 2022 in South Korea, which will be broadcast. During this broadcast, a Grimmsnarl based on the Grimmsnarl used by the winner of the Pokémon Trainers Cup 2021 is to be distributed. This Grimmsnarl has the moves Spirit Break, Scary Face, Trick and Taunt and comes with the Eject Button. We'll provide details on the code as it comes so be sure to keep checking back
Our Event Database has been updated with the details of this event 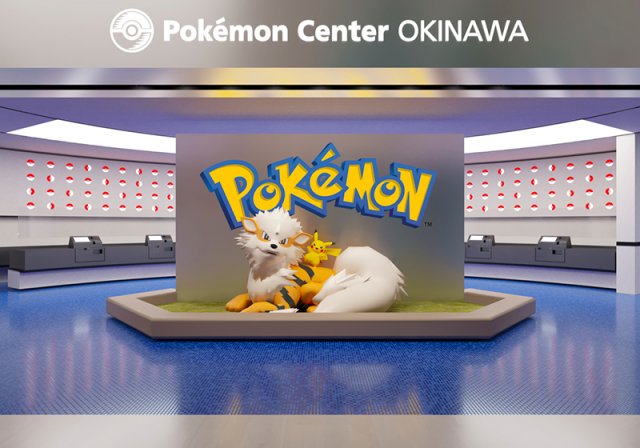 In The Pokémon Center Department 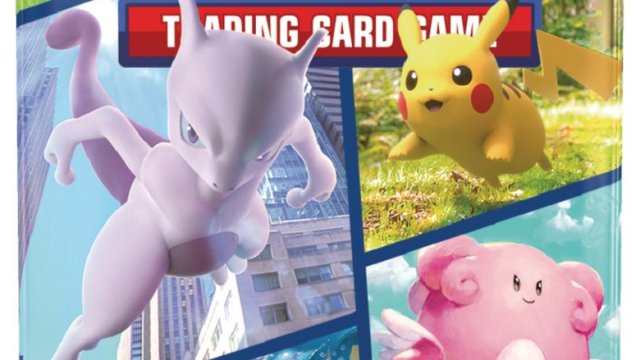 The Pokémon Company have officially revealed all the standard cards the next set for the Pokémon Sword & Shield TCG. This is the special subset: Pokémon GO and is out next week June 17th 2022 in Japan and July 1st elsewhere. This set is a set primarily based around Pokémon in Pokémon GO with various artwork depicting happenings in that game.
As such, our card listing and the associated Cardex have been updated with the details of this set with thanks to ToineLay for help with translation
Pokémon GO x Pokémon Card Game 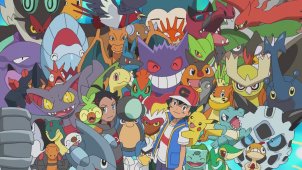 The latest episode has aired in Japan today. This episode features Ash head to Professor Oak's Laboratory to see his old Pokémon, only to find that Paul is there. The AniméDex has been updated with the contents of this episode. Click the picture to go to the section but be warned however as it contains spoilers. 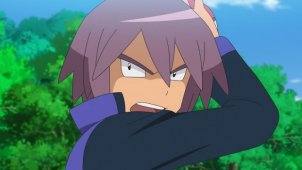 With the episode that has aired in Japan today, we have been able to update Paul's biography with new Pokémon he had in this week's episode. Be warned as it contains spoilers.

A new Episode Title have been released via Japanese TV Guides. This episode is due to air on July 8th following a break on June 24th and July 1st. It features the second battle of the Masters Tournament .
Episode 1205: Champions' Pride! Lance VS Diantha!! 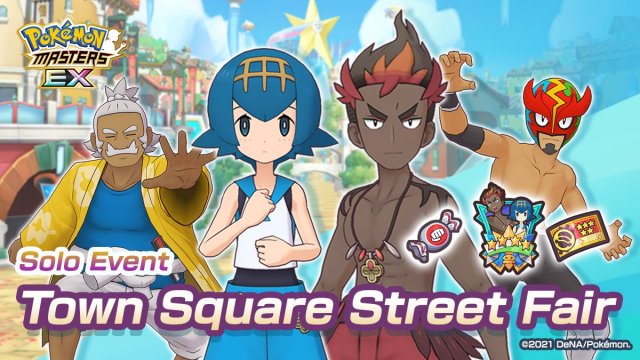 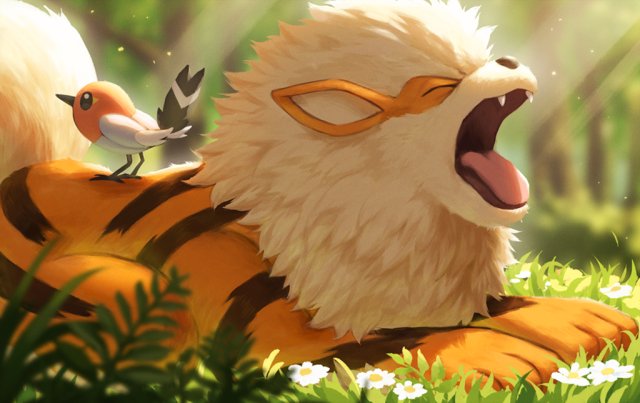 The Pokémon Company have officially revealed the winner for their recent Pokémon Trading Card Game Illustration contest. This contest allowed for people in Japan and the US to enter with their artwork to win a cash prize and the chance for their artwork to be used as a promo card at a later point. The winner was REND from Japan for the Arcanine image. The rest of the winners are as follows:
First Runner-up Winners: Julie Hang (US), Taiga Kasai (Japan)
Second Runner-up Winners: RossDraws (US), Mingo (Japan)
Judges Award Winners: Aldo Kcomt (US), Heeyun Chung (US), Xous54 (US), Aziro Yuji (Japan), hashi96 (Japan), Katkichi (Japan), Kobayamato (Japan), LiCO (Japan), Maeya Susumu (Japan), Marina Chikazawa (Japan), Miyanose Natsumi (Japan), Pochinokuro (Japan), Rondo (Japan), Shinnosuke Yajima (Japan), Takashi Shiraishi (Japan) 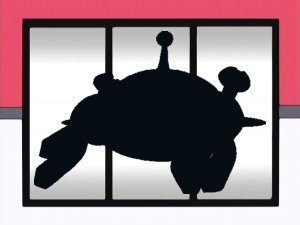