This update may be amended throughout the day so be sure to check back. If you have any ideas for the site, be sure to send them in
With the new generation out, the Chatroom has been rife with discussion while the WiFi Chatroom has been a place for battles, trades and Friend Safari hunting, so be sure to visit them. Our Forums have also had these discussion and are a bustling trade and competitive section for the games. Be sure to like our FaceBook Page.
Last Update: 22:04 GMT
Edit @ 10:58: Character Biographies | Edit @ 12:06: Episode Pictures 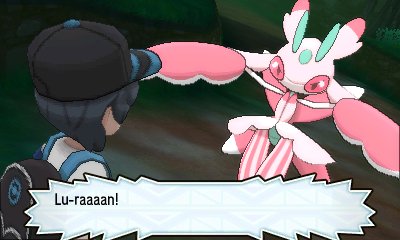 The games have been out almost a week now and our coverage is starting to wind to a close. As usual, I'll be posting the main focal points here, while more in-depth details go on the discovery thread on the forums (including some details I won't post here). If you want to remain unspoiled, do not visit the Sun/Moon section until you have your game. Don't worry as blatant spoilers will NOT be on the home page. As the coverage is winding down, if there are any elements of the game that you wish me to cover, be sure to let me know
09:00: Created our Generation VII Moveset Calculator
11:12: Updated our Breeding Mechanics page
13:07: Updated our Stats Game Mechanics page with the new features affecting stats
13:40: Updated our Happiness game mechanic page with preliminary details. Exact values are still being determined
14:52: Created a page on the special Z-Trainers that are in some locations
16:35: Added Trainer Locations to the Sun & Moon Pokédex for trainers that own the Pokémon
18:56: Created a page on the Battle Buffet
20:17: Created a page about Malasada Restaurants
22:04: Updated the page for the Aether Foundation. Do note this contains major story spoilers 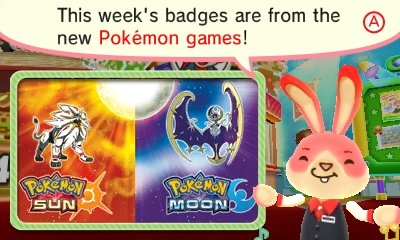 The free piece of Nintendo 3DS software, Nintendo Badge Arcade, had its weekly update in North America and with this update, it has added several Pokémon badges based on Pokémon Sun & Pokémon Moon, all of which were previously released in Japan. Our section has a full list of badges so click the image to go to the section. 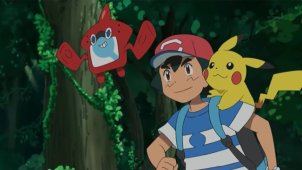 As usual, we have done pictures from the episode that aired in Japan today. This episode features Ash testing out the new Pokédex given to him. The AniméDex will soon been updated with the contents of this episode. Click the picture to go to the gallery but be warned however as they contain spoilers. 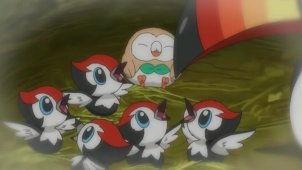 As usual, we have done pictures from the episode that aired in Japan today. This episode features Ash exploring a nearby forest for wild Pokémon. The AniméDex will soon been updated with the contents of this episode. Click the picture to go to the gallery but be warned however as they contain spoilers. 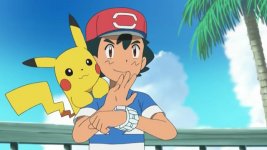 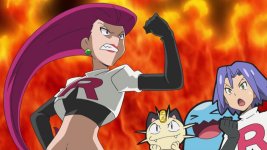 With the episode that just aired in Japan, I have been able to update two biographies. These biographies are for Ash and Jessie and feature new Pokémon that they captured during today's episodes. Click the image to go to the biography, but be warned as it contains spoilers 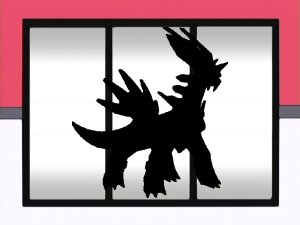