This update will be amended throughout the day so be sure to check back. If you have any ideas for the site, be sure to send them in
Last Update: 21:35 BST
Edit @ 21:35: Pokťmon GO Update 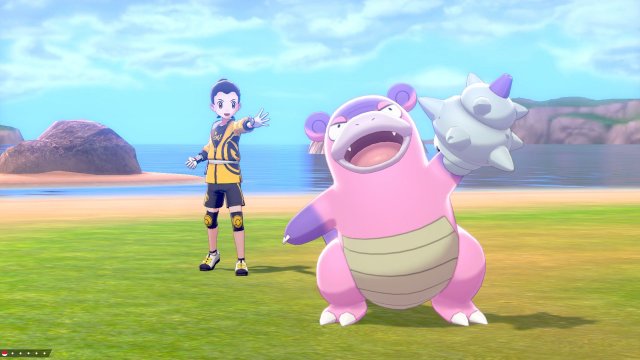 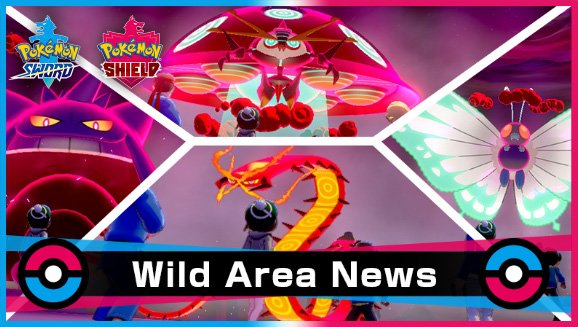 The Wild Area Event has now shifted in Pokťmon Sword & Shield. With this, Gigantamax Meowth has left the boosted raids and with this, over 22 different Gigantamax Pokťmon are starting to appear in Max Raid Battles across Pokťmon Sword & Shield. This event runs until 23:59 UTC on June 29th 2020
Edit @ 01:15: We have updated our section with full details of this Max Raid Battle Event 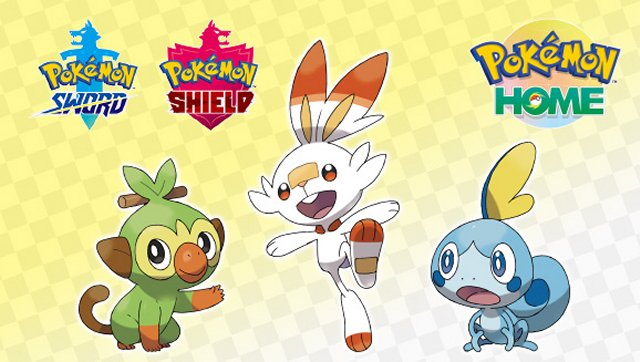 A new gift has begun. This gift offers the Galar Starters with their Hidden Abilities: Grookey with Grassy Surge, Scorbunny with Libero and Sobble with Sniper, to all Pokťmon HOME players. To get it, you need to deposit a Pokťmon from Pokťmon Sword & Shield into Pokťmon HOME on the Switch and then check the Mystery Box in Pokťmon HOME on mobile

A new update is starting to roll out on iOS/Android for Pokťmon GO. This update brings a variety of bug fixes and the following improvements:
You can now see how many Charged Attacks are stored up by white rings surrounding the Charge Moves in Raid and Trainer Battles
You can no longer use a Mystery Box at the same time as Incense
You can now use Apple ID as a sign in method
GO Battle League ratings have temporarily been removed
Adds the Reality Blending AR feature for some Android devices pending activation